North Korea appears to have developed its own version of the Nintendo Wii. The Moranbong games console comes with a couple of motion-sensitive controllers and a sensor bar that includes a camera.

It was briefly detailed by the state-run Arirang Meari website on Monday with a few small images of the device. 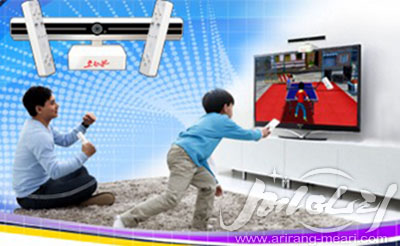 Through the console, users can experience various physical activities that are good for physical fitness, obesity, and whole body, the report said.

It highlighted a shooting game and a running game that appears to use a floor mat as part of the system. These are all similar components to those offered with the Nintendo Wii and PlayStation Move.

Arirang Meari didn’t disclose any details about the manufacturer of the device. It’s possible the device was developed in North Korea although it’s much more likely that it has been acquired from a Chinese electronics maker and branded with the Moranbong name. 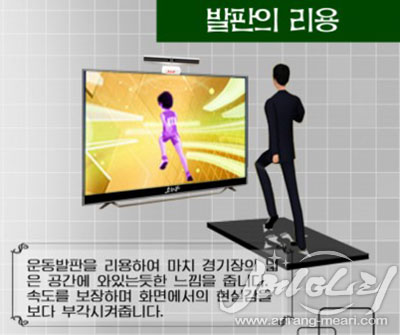 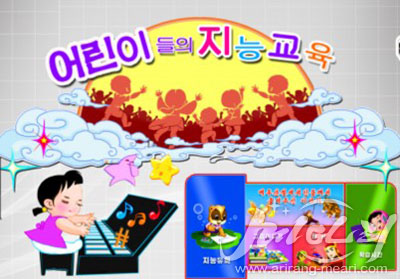