38 North is pleased to announce the launch of a new video series featuring interviews with leading experts, officials, academics and newsmakers on a variety of issues related to North Korea. 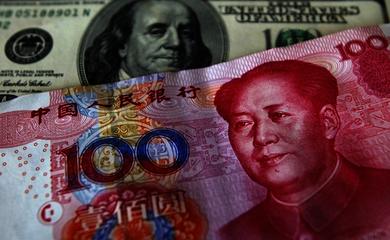 For many years North Korea has identified 2012 as the year it will demonstrate that it is both a strong and prosperous country. We have focused a lot in recent weeks on the nuclear and missile programs and the question of whether or not North Korea is, in fact, a strong country. But the question still looms whether North Korea can prove to be a “prosperous” country as well.

In this first video episode, 38 North sat down with Bradley Babson, former World Bank official and current Chair of the DPRK Economic Forum at the US-Korea Institute at SAIS, as a follow on to his recent article “Will North Korea’s Plans for Foreign Investment Make It a More Prosperous Nation?” In his interview, Mr. Babson discusses why this is an important time to be watching North Korea’s efforts to attract foreign investment through legal revisions, cabinet and ministry appointments and restructuring, and the opening of special economic zones along the Chinese border (Rason and Hwanggumpyong). He also identifies some indicators to keep track of in the coming months that would signal a serious commitment  to implementing new laws and regulations to improve the overall investment climate.