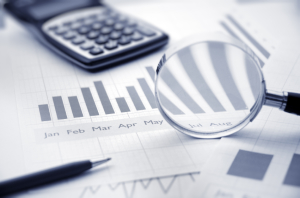 On April 9, 2015, the Supreme People’s Assembly (SPA), North Korea’s parliament, met for its annual spring session. As usual, the Prime Minister gave an overview of the major economic achievements of the past year and the tasks ahead,[1] and the Minister of Finance reported on the state budget for the previous and current years.[2]

Given the lack of official information about the economy, these publications, particularly the budget report, deserve our attention. This is one of the rare cases when the North Korean state provides quantitative information regularly, although the reports are rather short and do not always follow the exact same structure from year to year.

If we contrast the 2015 budget report with the reports of the last few years, we find a number of noteworthy points. 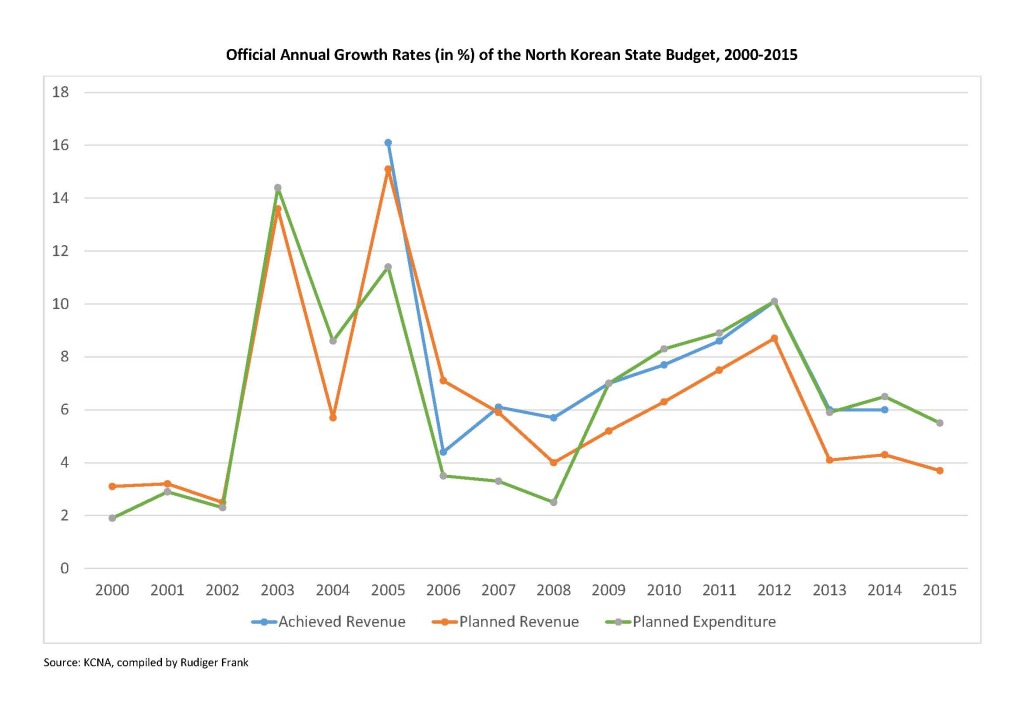 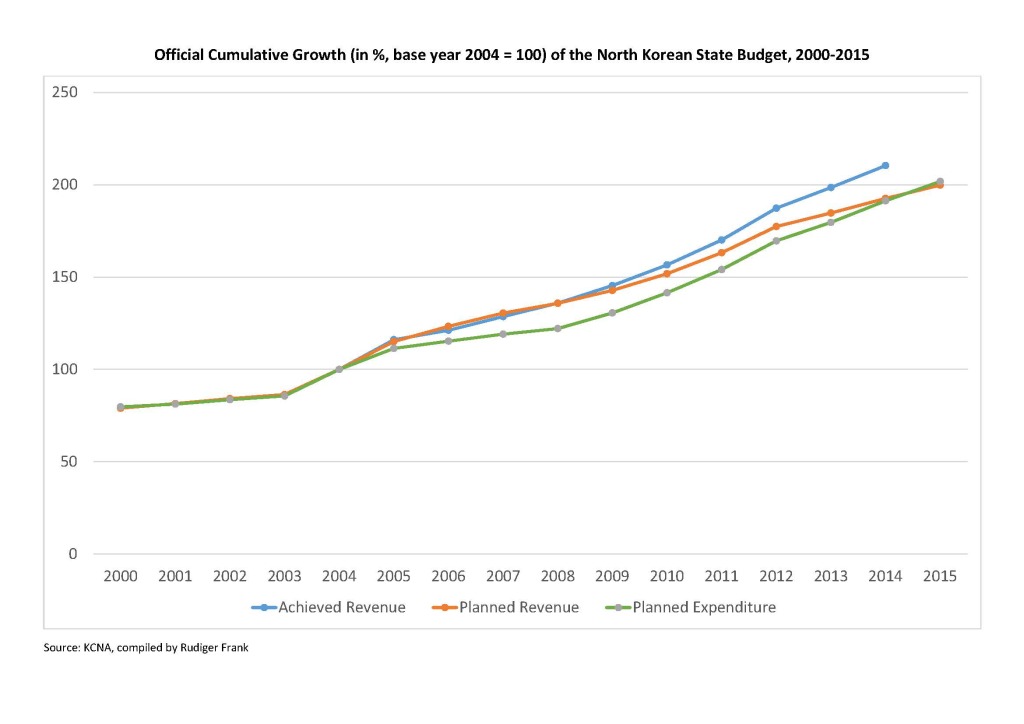 To conclude, the variations in the composition of the budget report and in the projected growth rates of single items suggest that there is some dynamism in Pyongyang’s domestic economic policy. Although we do not completely know the meaning of the single positions, we see shifting priorities and more realism. However, in principle, the structure, form and contents of the budget report more or less follow the tradition of the last decade. Beyond a few potentially hopeful details, we find no indication of a serious economic reform.

[3] A note of caution is due here. The reliability of official information from North Korea is generally questionable, as the state regards any such data as strategic. Furthermore, the part of the economy that is owned by the military (the so-called Second Economy) is excluded from the state budget. We need to assume that the latter is not the only position that is not considered in the official budget calculations.

[6] The projected growth for profits from real estate rent was constantly below 4 percent in the previous years.

[7] There are anecdotal reports about a very vibrant unofficial real estate market, especially in Pyongyang. What is traded there is not property, but the right of use. However, it is unlikely that proceeds from such activities are included in the official state budget.