Construction of the new Pyongyang General Hospital is progressing at a high speed, based on commercial satellite imagery from April 2. In less than two weeks, workers at the site have already begun building the foundation of one of the hospital’s two towers while excavation work continues at other parts of the site. This imagery is consistent with a Pyongyang Times article, published on April 2, which reported that excavation for the hospital was already 63 percent complete and concrete foundations were being laid.

An architectural rendering of the finished building, featured on Korean Central Television’s (KCTV) coverage of the hospital’s groundbreaking, shows the final hospital complex will have two similar towers, each approximately 15-20 stories high. The northern tower is marked as Tower 1 and the southern tower as Tower 2.

Imagery shows foundation work has started on the southern tower (Tower 2), outlining rooms that will make up its lower level. Additionally, around 30-50 percent of the concrete base of the lower-rise section of the hospital has been poured and the outlines of rooms are visible. Trucks delivering concrete are entering from the east side of the site.

On the west side of the site, excavation work continues. A ring of excavators is loading the dirt onto trucks and seven trucks full of dirt are waiting to exit the site, and a line of 10 empty trucks is waiting to enter. The final destination for the excavated dirt is unclear but trucks leaving the site are heading north.

The plaza across from the excavation site to the west, between the Pyongyang skate park and flower exhibition hall, is being used as a staging area for construction vehicles, with 15 trucks sitting in the lot.

Around the edge of the site, construction materials are visible.

Groundbreaking for the new hospital took place on March 16, and Kim Jong Un announced an ambitious 200-day construction schedule to have the hospital open in time for the 75th anniversary of the Workers’ Party of Korea in October. It’s one of several major projects scheduled to be ready at that time and one of the largest in Pyongyang.

To motivate the construction crews, the Workers’ Party has apparently pitted the different crews in a battle against each other. The Pyongyang Times story noted “fierce competition” between units involved.

Materials for the construction and crews are being pulled in from around the country, according to the state-run Naenara website. It reported on Friday that the cities of Pyongyang and Nampho (Nampo) and South Hwanghae, Jagang (Chagang) and North Phyongan provinces have all contributed tools, materials and supplies to the project. Concrete is being supplied by the Sangwon and Sunchon cement factories. 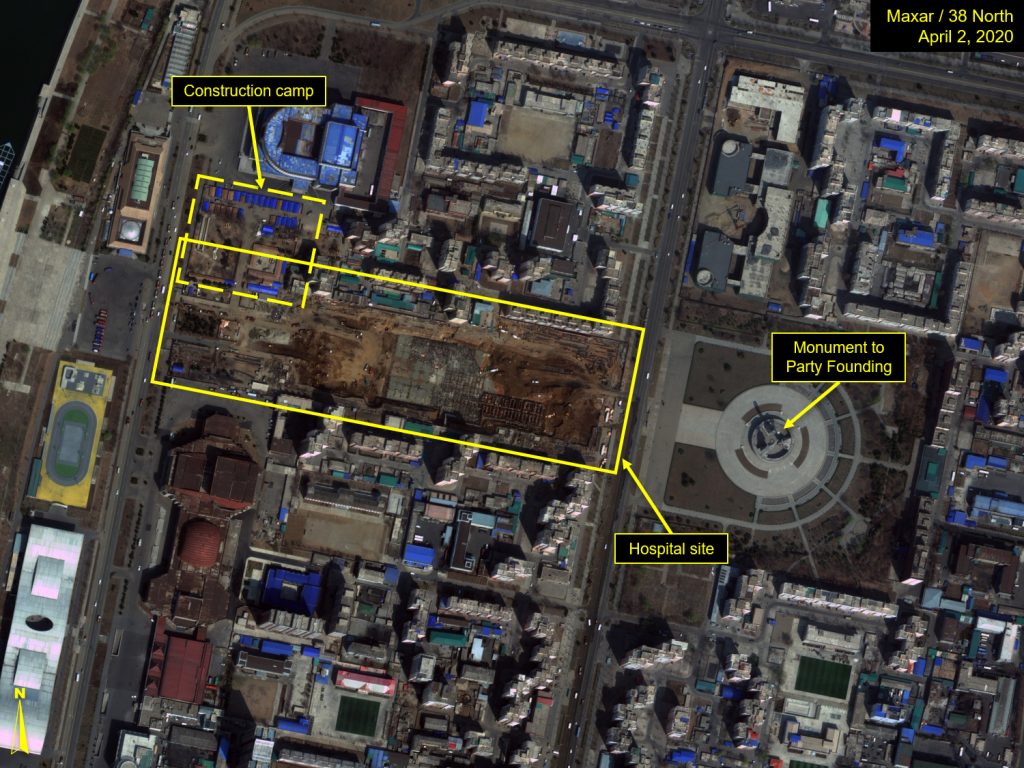 Figure 2. Overview of the construction site.