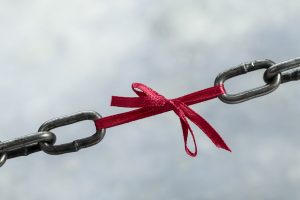 Over the last several months, 38 North held discussions with a broad range of former high-level US and ROK political, diplomatic and military officials as well as various analysts and academics. The following key points emerged from our discussions: