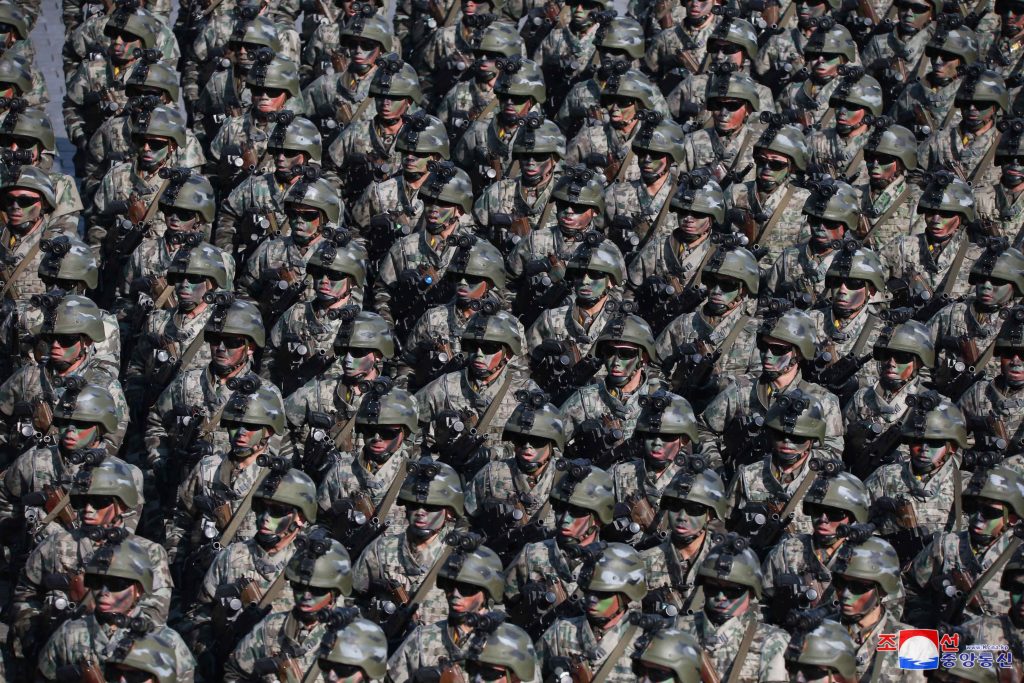 Kim Jong Un (Kim Cho’ng-u’n) issued a military promotions order for the occasion of the birthday of his father, late DPRK leader Kim Jong Il (Kim Cho’ng-il) on February 13 (Tuesday).  Jong Un “expressed the conviction that the commanding officers of the Korean People’s Army would unite in the same thought and purpose around the Party Central Committee and discharge the sacred mission and duty entrusted to them by the times and the revolution in the struggle to accelerate the final victory in the stand-off with imperialism and the US and in the cause of the Chuch’e revolution by fluttering the invincible flag of the Workers’ Party of Korea as the first colors,” according to KCNA.

According to the order, Kim Jong Un said that “under the guidance of the Party, with national pride and confidence that our army and people raised our country, our most beloved patriotic heritage of the great leader Comrade Kim Jong Il, to a place among the world’s strategic countries, we celebrate today the Day of the Shining Star (Kwangmyongsongjol) in volatile times where great and revolutionary efforts are made to achieve new victories in all fields with great courage befitting heroic Chosun in the construction of the socialist powerhouse.”

The order said that with “painful longing for the great leader (ryongdoja) Comrade, our people’s troops and people deeply celebrate the Day of the Shining Star and show the utmost possible respect to the great leader Comrade, unrivaled in military prowess and vision and swear upon our burning hearts with iron and stone that we will totally complete the monumental task of the Chuch’e Revolution under the guidance of the party.” 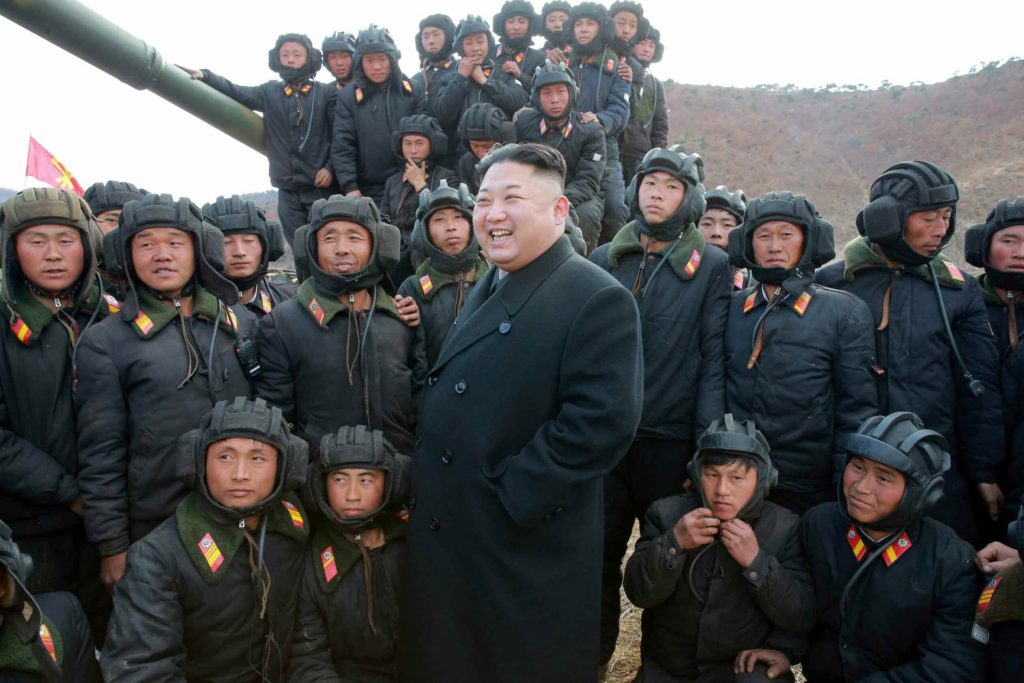 Kim Jong Un said that “today, in front of the Korean People’s Army, there lies a great mission that must be secured through the military and people’s struggle to complete magnificent socialist tasks and build a political and military force befitting our nation’s status in all fields in according to the needs and revolutionary development of the times.”
He noted that “with adamant faith that the leaders of the Korean People’s Army will bond like steel under a singular ideological will surrounding the central Party leadership to raise the Workers’ Party of Korea’s ever victorious flag high as the highest flags to accelerate the the final victory of the Chuch’e Revolution in the fight against anti-imperialist, anti-American struggle and fulfill the sacred mission and duty given by the era and revolution, I hereby order the following promotions upon the joyous Day of the Shining Star–the most joyous of days for our people.”

Promoted, in according with KPA Supreme Command Order #149 were 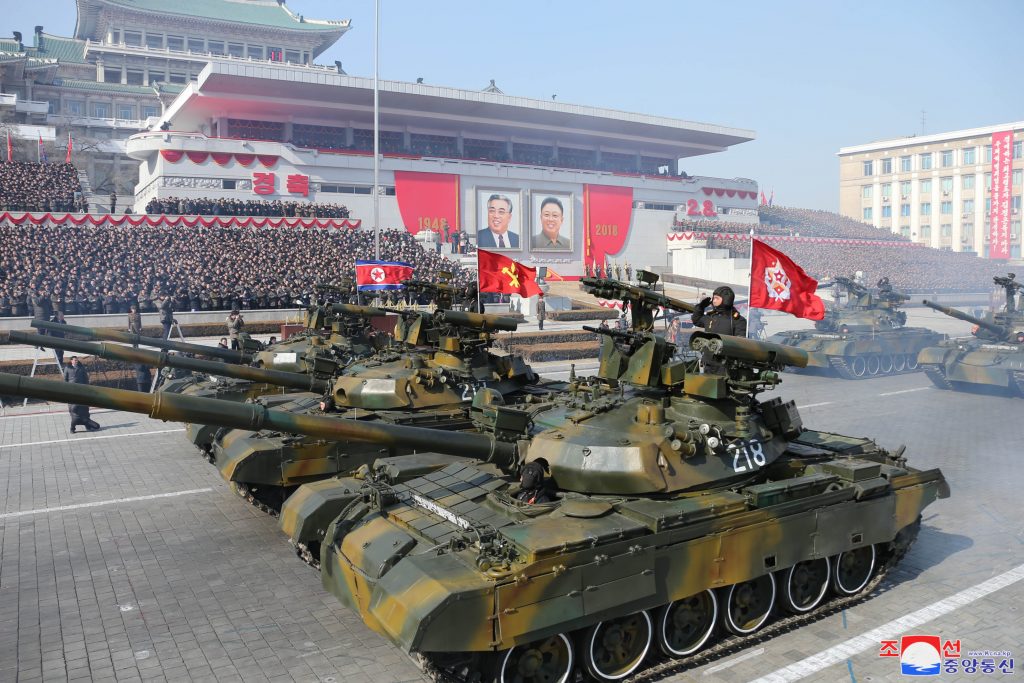