DPRK state media reported on June 18 (Monday) that Premier Pak Pong Ju (Pak Pong-chu), who is also Vice Chairman of the State Affairs Commission and a Presidium Member of the Workers’ Party of Korea (WPK) Political Bureau conducted on-site inspections in North P’yo’ngan Province.  Pak toured the Rakwon Machine Complex, the Ponghwa Chemical Factory and other production units.  He “called upon all units to generalize the already-gained sci-tech successes so as to bring about a leap forward in production.”  Consultative meetings that Pak Pong Ju convened on the spot “underlined the important of the tasks facing industrial establishments in the province in implementing a new strategic line of the Party” and “discussed the ways for carrying out the tasks.” 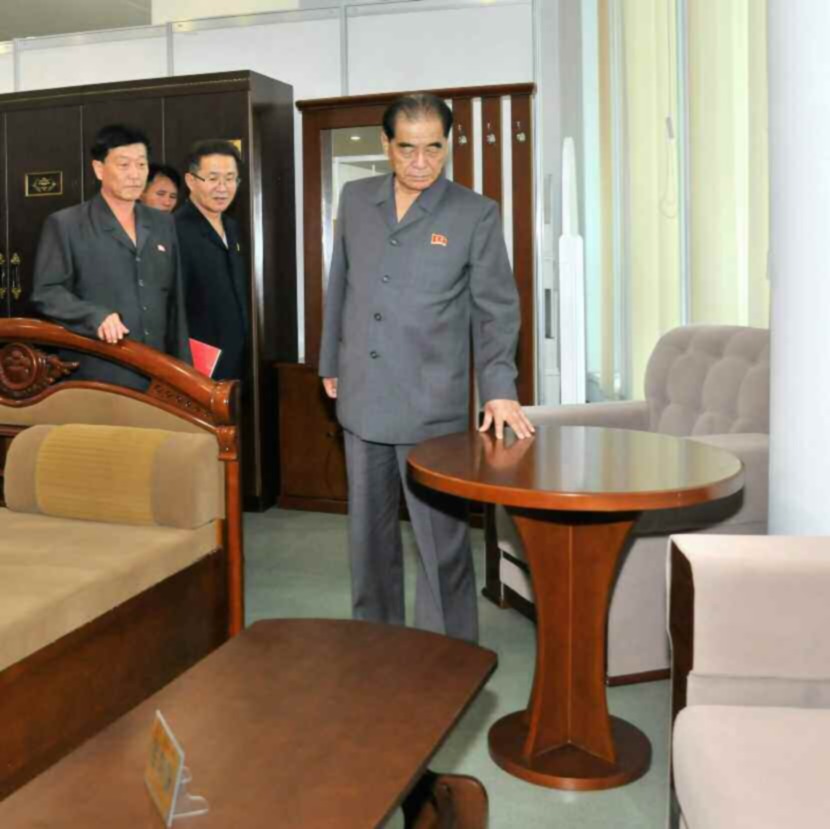 On June 15 (Friday), state media reported that Pak Pong Ju visited Coal Gasification Institute of the State Academy of Sciences.  He tour “experimental processes of the institute” and “encouraged the scientists in their efforts to solve the energy problem with locally available fuel.”

Then, Pak convened a consultative meeting which stressed “the importance of the duty the State Academy of Sciences has assumed in implementing the decisions of the historic April plenary meeting of the Central Committee of the Workers’ Party of Korea and take steps to solve in time the problems arising in scientific researches.”  Pak Pong Ju also visited the Farm Machine Institute of the Ministry of Agriculture and venue for the national exhibition of science and technology successes in the fields of furniture, fittings and acoustic building materials.  He remarks that “the Farm Machine Institute should take the lead in realizing the comprehensive mechanization of agriculture and industrial establishments across the country should produce more high-quality homemade goods favored by the people.”