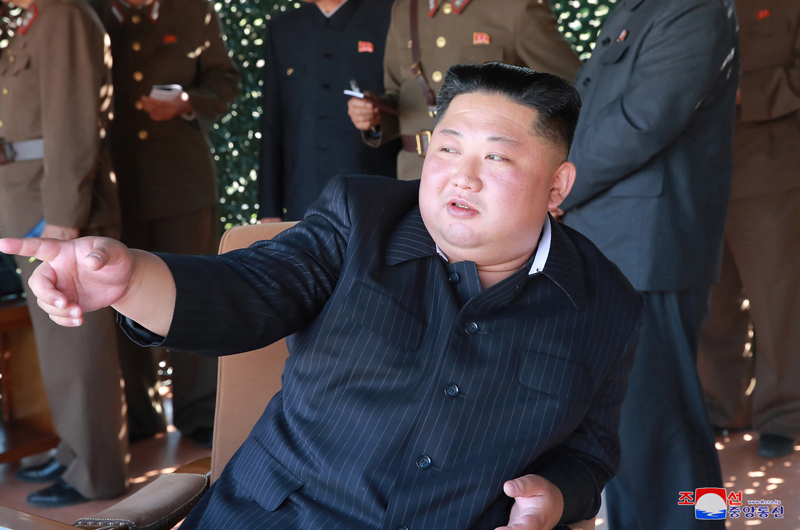 Kim Jong Un (Kim Cho’ng-u’n) observed and commanded a live fire drill in Kuso’ng County, North P’yo’ngan on the afternoon (KST) of 9 May. 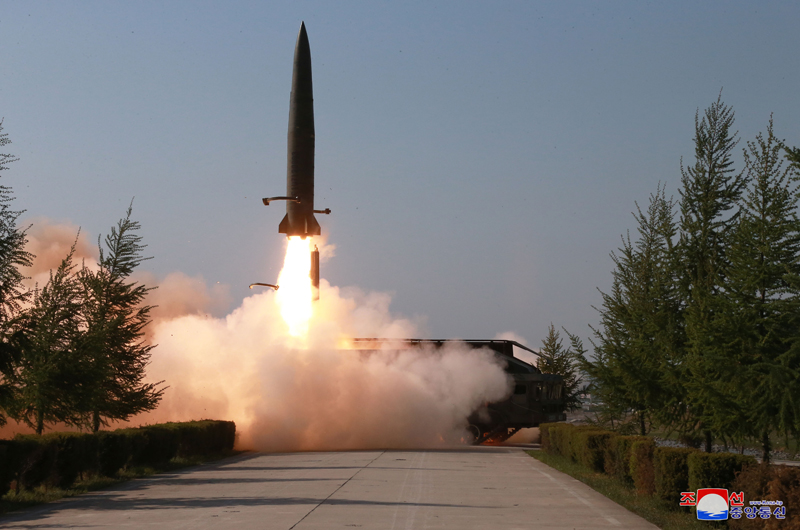 Prior to the drill, Jong Un was briefed about its details.  The “successful drill of deployment and strike designed to inspect the ability of rapid reaction of the defense units in the forefront area and on the western front fully showed the might of the units which were fully prepared to proficiently carry out any operation and combat in the flames of the practical actual maneuvers kindled by the Party.”

Kim Jong Un expressed his “satisfaction with the deployment and strike assault” and said that “some days ago the defense units on the eastern front perfectly carried out their strike task and today’s drill showed full preparations of the defense units on the western front and the excellent ability of the units in the forefront area to carry the task of a strike, in particular.” 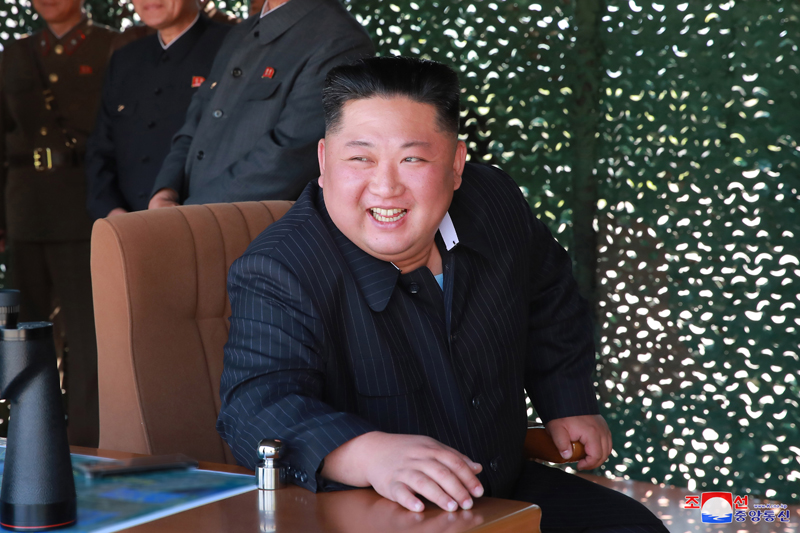 Jong Un “stressed the need to further increase the capability of the defense units in the forefront area and on the western front to carry out the combat tasks and keep full combat posture to cope with any emergency as required by the prevailing situation and in keeping with the Party’s strategic intention.”  He noted that the “genuine peace and security of the country are guaranteed only by the strong physical fore capable of defending its sovereignty” and stressed that “the people’s heroic struggle for creation by the force of arms of the revolution in the future, too.”

He issued “important tasks for further increasing the strike ability of the defense units of the KPA in the forefront area and on the western front.” 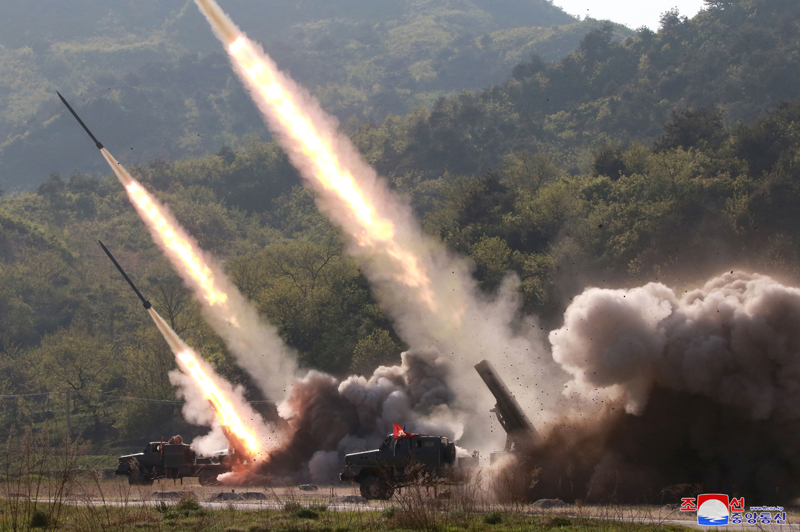