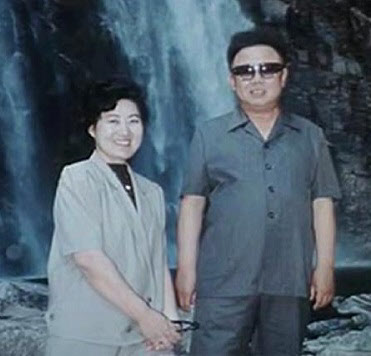 KJU and the visitors entered the statue hall at Ku’msusan.  Floral baskets from the Central Committee, the State Affairs Commission, the SPA Presidium and DPRK Cabinet were placed in front of the statues of Kim Il Sung and Kim Jong Il.  Kim Jong Un and the other visitors paid their respects with a solemn bow in front of the statues.  They then visited the chamber where KJI’s remains perpetually lie in state.  According to KCNA, Kim Jong Un paid “the highest tribute” to KJI. 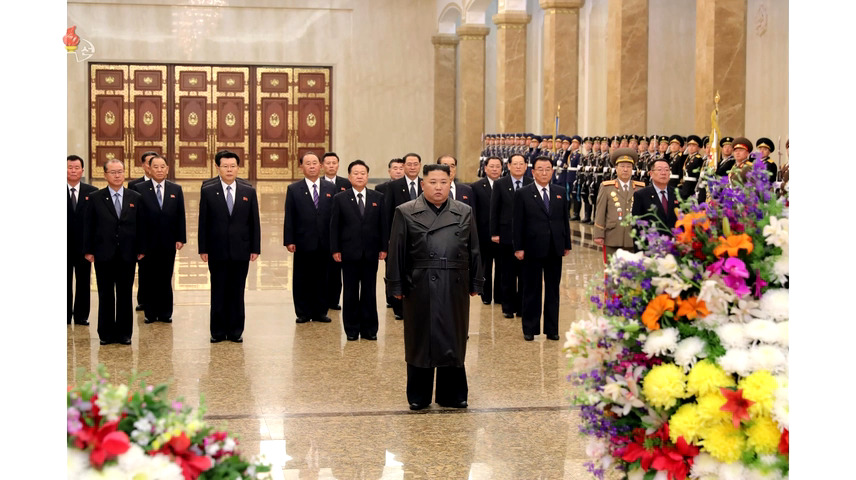 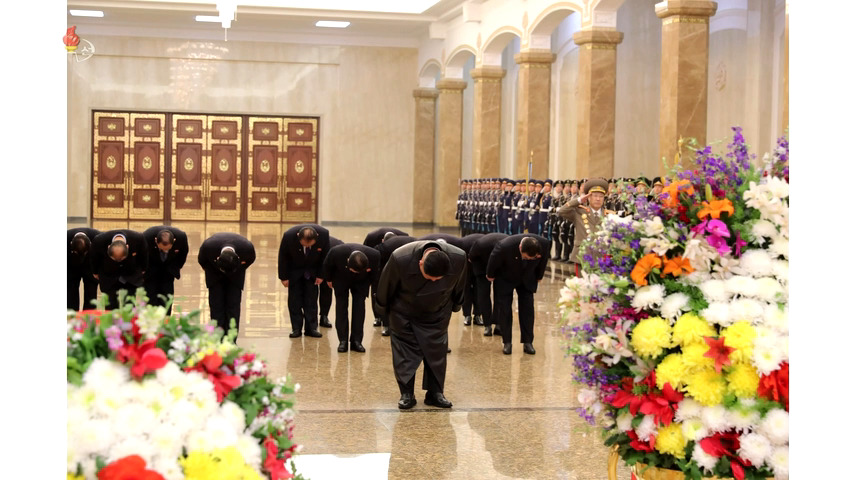 According to South Korea-based Pyongyang watchers, this was Kim Jong Un’s first observed public activity in over three weeks (approximately 22 days).  The North Korean public events calendar is relatively light from mid-January to early February.  The country only resumed marking the historical anniversary (8 February 1948) of the Korean People’s Army [KPA] as a major holiday in 2018.

Due to ongoing restrictions imposed to prevent the outbreak or spread of coronavirus, the KPA anniversary was commemorated with a profusion of state media activity (editorials, essays, blocks of radio and television programming), but no public events.  Due to a combination of his personality and precedents he has set himself in his public behavior, along with what is currently a pretty grim domestic (internal) environment, Kim Jong Un had little choice but to make a public appearance. 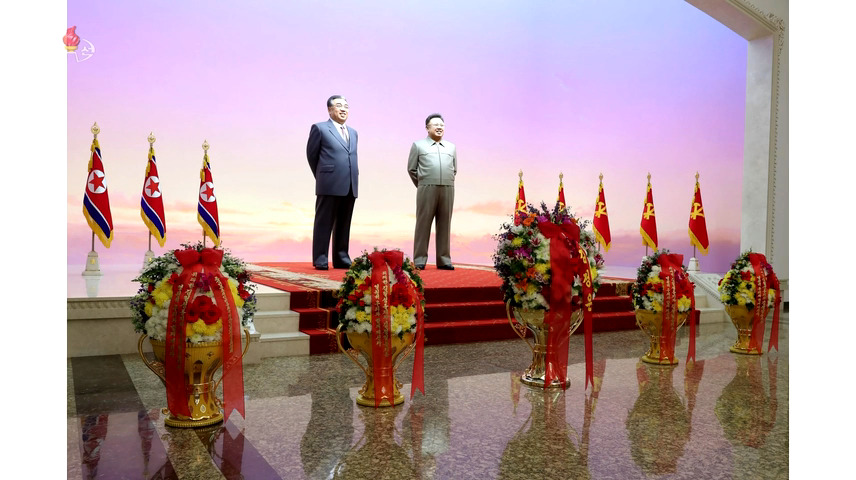 Kim Hyong Jun was appointed at the December 2019 plenum.  Because the DPRK and PRC are currently pursuing party-to-party relations, rather than state-to-state relations (which one through the countries’ respective foreign ministries), Kim is the North’s point man with China.  This raises the possibility that Kim is conducting engagement and information coordination with his Chinese counterparts.

Choe Pu Il migrated into the Central Committee apparatus with his December 2019 appointment at the Civil Defense Department [CDD].  There is a high probability that the CDD has already mobilized its network of provincial, county and local civil defense departments to augment ongoing coronavirus preventative measures undertaken by North Korean public health officials.  If there is an outbreak (not isolated cases) of coronavirus in the DPRK, the Civil Defense Department will step its mobilization which general involves coordinating response activities among members of People’s Security, workers’ and social organizations and elements of the KPA.

Choe’s last position was Minister of People’s Security which takes a leading role in implementing whatever human and vehicular travel restrictions the central authorities impose in events of national crisis; if there was any outstanding business as Choe transitioned from MPS to the Central Committee, well, that just got awkward.

The Body Man Organization Guidance Department Senior Deputy Director Jo Yong Won (Cho Yo’ng-wo’n) did not attend KJU’s Ku’msusan visit.  Jo is one of KJU’s closest aides, doubling his OGD responsibilities (which are relatively new) with those as a top aide in KJU’s Personal Secretariat.  Jo may have attended the event (alongside Hyon Song Wol [Hyon So’ng-wol]) in his PS staff capacity and simply did not line up with the others.

Now, let us engage in two tried and true activities of the Pyongyang watcher–speculation and cherrypicking (usually to support the speculation).

When tabulating some of these absences one has all of the country’s top military commanders, the DPRK’s new point man on China and the head of the country’s civil defense apparatus who also happens to be the country’s former top cop and is also highly experienced in crisis management along with one of the Suryo’ng closest aides. Speculatively, these senior officials constitute at least half the membership of whatever interim crisis management team KJU has put into place while the country hopes coronavirus passes it by. 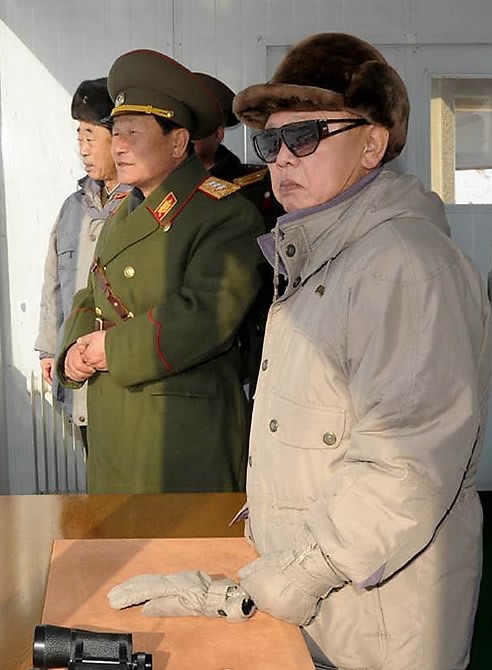