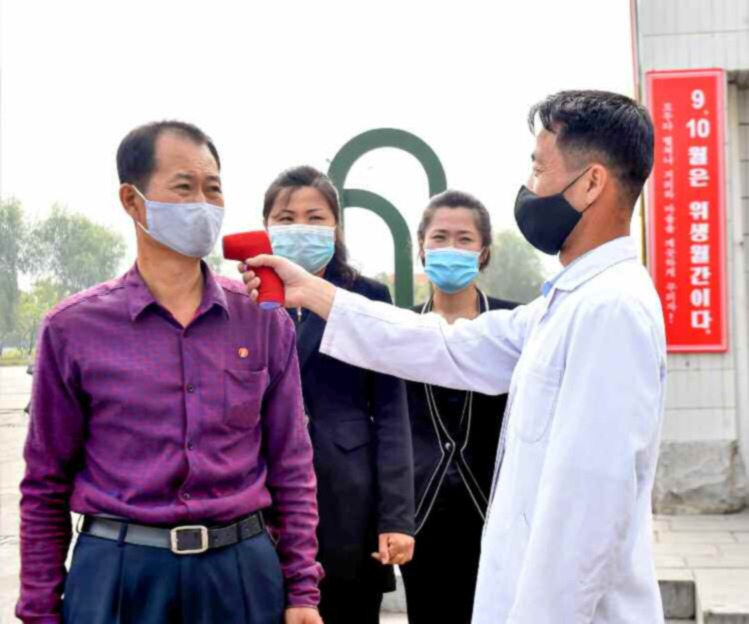 Kim Jong Un (Kim Cho’ng-u’n) sent a letter to US President Donald J. Trump on 3 October (Saturday) [KST].  According to KCNA, KJU said that he “heard the sudden news that the president and first lady of the US have been tested positive for corona virus.”  He “offered his sympathy to the president and the first lady” and he “sincerely hoped that they would recover as soon as possible” and that he “hoped they will surely overcome it.”  Kim Jong Un “sent warm greetings to them.”