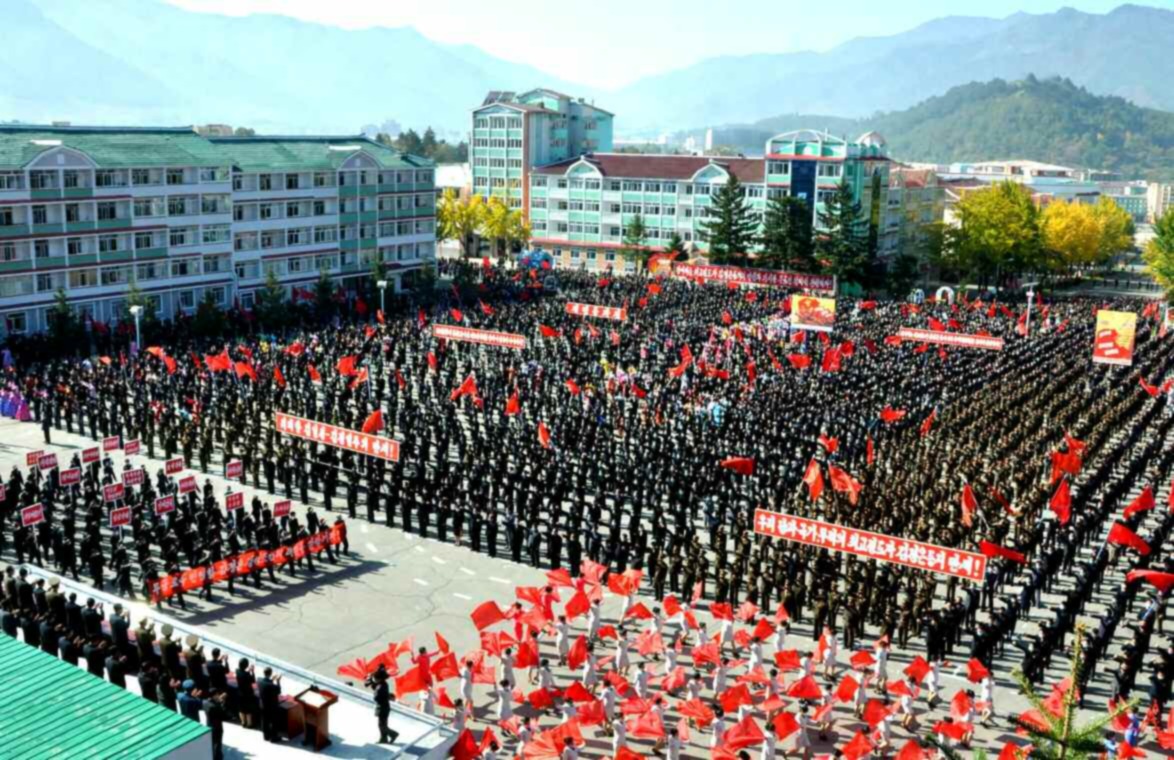 Army-People solidarity rallies launching the 80-day Battle were held in North P’yo’ngan and Chagang Provinces on 13 October (Tuesday).  Reports and speeches delivered at the rallies “called for turning out as one in the 80-day Campaign and bringing about greater victories and miracles in hearty response to the patriotic appeal made by Supreme Leader Kim Jong Un (Kim Cho’ng-u’n) who has unfolded far-sighted plans for the rosy future of the country and the people.”

Speeches and reports “called upon all fields and units to simultaneously turn out in the implementation of the goals for the Five-Year Strategy for national economic development from 2016 to 2020 and successfully conclude this year by finding out the practical way for self-reliance, holding high the slogan of ‘Let us advance vigorously toward the Eight Party Congress by making the flames of the 80-day Campaign flare up!'”  They also said that “though they face gigantic tasks and many difficulties and ordeals during the campaign, they have confidence and capability for carrying out any revolutionary tasks” and “called on all Party members and all other working people to further consolidate the anti-epidemic barrier, as required by regional situations, and turn out as one in carrying out the Party’s economic policy, regarding the anti-epidemic campaign and the economic work as combat.”

After the speaking programs, North Korean citizens participated in demonstrations.

What “new” and “strategic” things are developed and constructed in these two province? 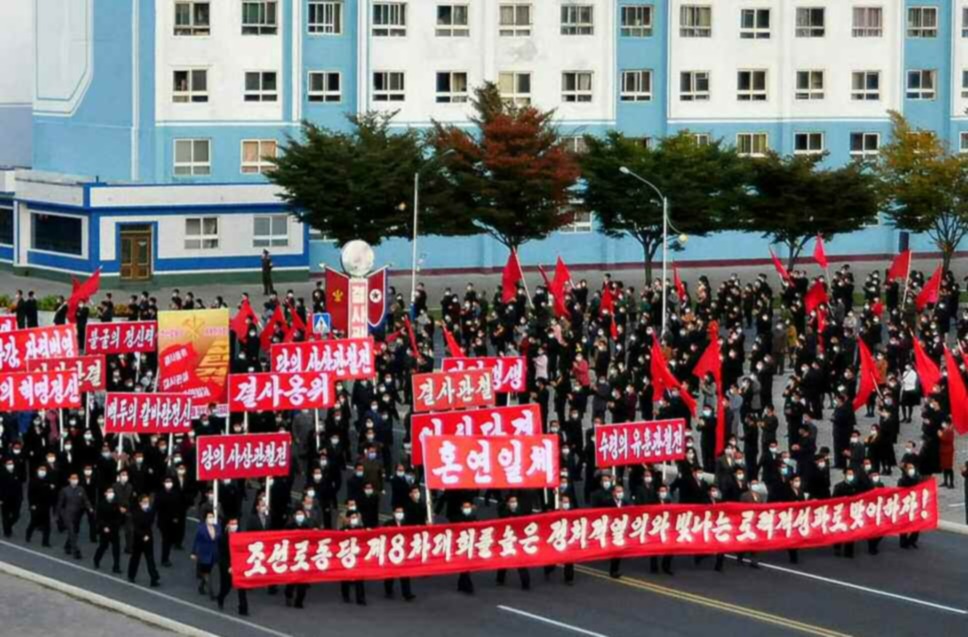