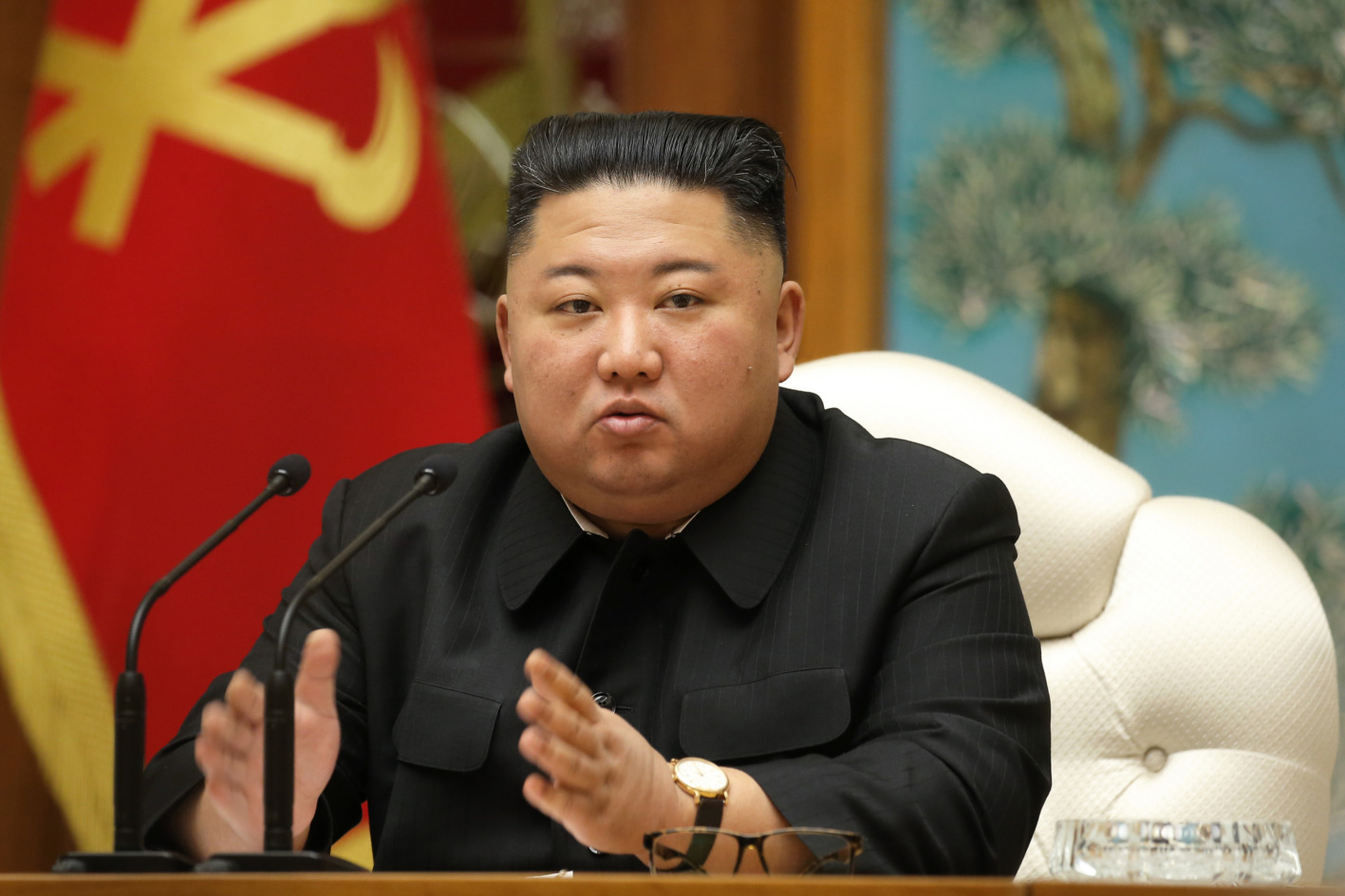 The meeting agenda consisted of “preparations for the” 8th Party Congress.  It “examined and made confirmation as for the qualifications of the delegates who had been elected at the conferences of the WPK organizations at all levels, discussed and confirmed the proposals for forming the (Congress’) presidium, members of the platform and secretariat of the 8th Congress of the Party and schedules according to the agendas of the Party Congress and deliberated on the documents to be presented to the Party Congress.” 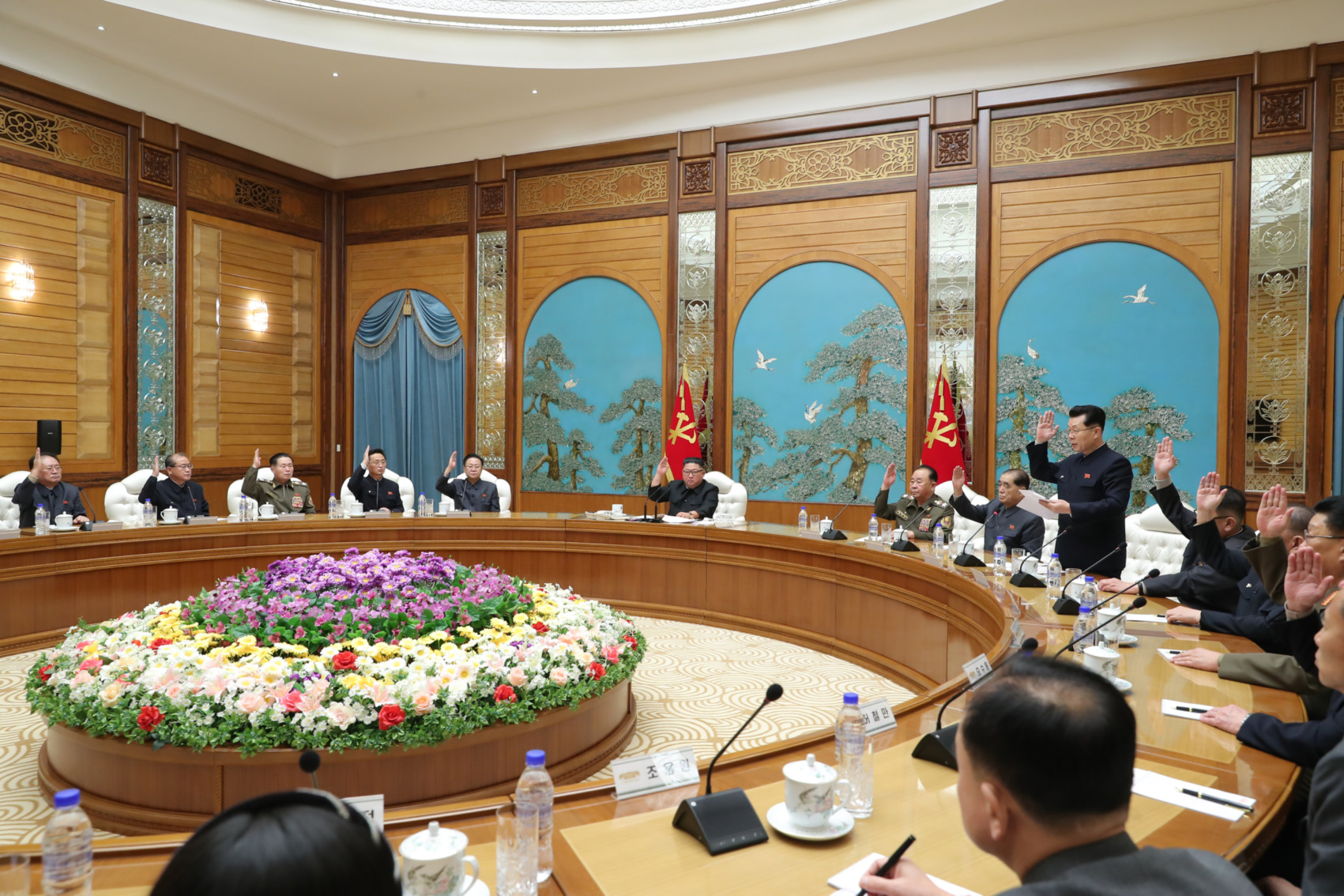 The Political Bureau “made exhaustive discussion on the above issues and approved agendas” and adopted “a decision on holding the 8th Congress of the WPK early in January, 2021.”

The meeting “appreciated that innovative achievements and progress were made in all fields during the 80-day campaign thanks to the exceptional political enthusiasm of the entire Party and all the people, providing excellent conditions for the 8th Congress of the Party and all the preparations for the Party Congress are going off smoothly.”  The Political Bureau meeting “emphasized that the success of the Party Congress should be thoroughly guaranteed by keeping on the effective preparations.”

The Political Bureau “also made an in-depth study and discussion on a series of important issues to be referred to the Party Congress and made relevant decisions.” 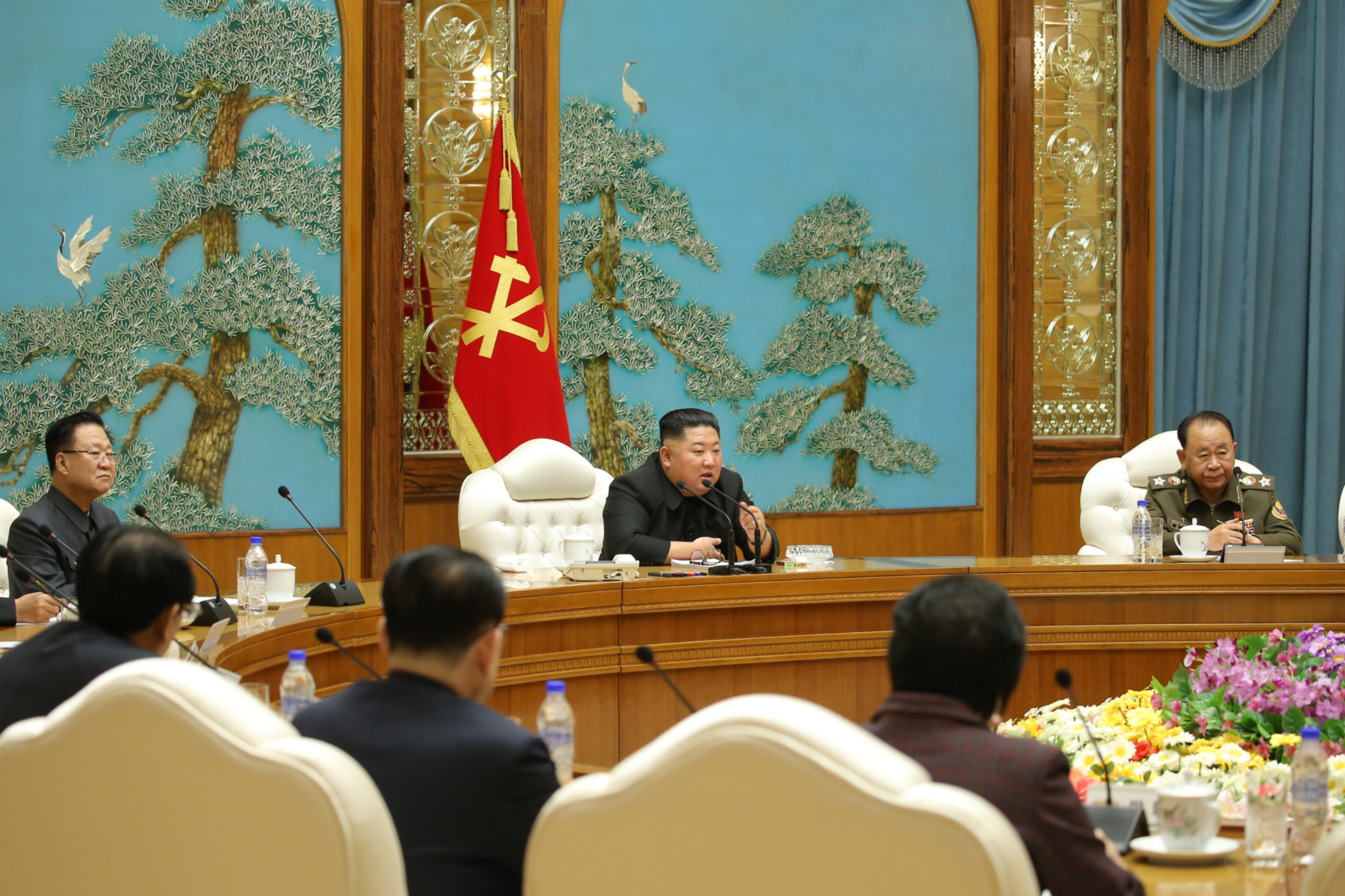 He stayed behind the assembly hall, it was there that he made his bed

Like the 7th Party Congress in 2016, the Political Bureau determined and publicized a general time period (“early January, 2021”) for the convocation of the 8th Party Congress.  In contrast to the 7th Congress in 2016, there have not been reports about the party conferences at the provincial and institutional levels which elect the delegates the comprise a Party Congress.  Reporting on the 22nd Political Bureau meeting only mentioned that the conferences took place; these meetings of party representatives (for both Congresses and Party Conferences) have generally occurred within one month before a Party Congress.  Pyongyang watchers are not even being extended the courtesy of a hint for this Party Congress.  Given KJU’s public reticence and overall DPRK political behavior during 2020, there may not even be state media reporting about send-off or Pyongyang-based arrival events for Party Congress delegates.

There are some other sources, tricks and methods which might provide clarity on the opening day of the 8th Party Congress.  While one is not inclined to turn over all the cards on the table, there might be a hint on or around 1 January.  If Kim Jong Un delivers a New Year’s Address he might allude to the Congress’ opening with an opaque word phrase (shortly, in the coming days, in a week, etc.).  It remains to be seen if KJU will even deliver a New Year’s Address.  He did not deliver one last year, having concluded a multi-day speech-filled Party Central Committee plenary meeting. Given that it is all but certain he will deliver at least two lengthy speeches during the 8th Party Congress, he might once again forego a New Year’s Address in 2021.  This might even kill off the New Year’s Day speechmaking entirely.