Financial Organizations Operating in the Rason Economic and Trade Zone

A handful of financial organizations are operating in the Rason Special Economic Zone (SEZ) in North Korea. Below is a list of known organizations. Information on these institutions is scarce, but as more become available, we will add it to this page.

Every town and city in the DPRK has at least one branch of the central bank. Officially, every state-owned enterprise (SOE) is required to hold an account at the bank to receive investment and operational capital allocated from the national budget. In the past, all state owned enterprises were required to transact with each other through central bank accounts. However, with the rise of wholesale and retail markets, SOEs now have more retained earnings in cash and do not need to purchase inputs or sell output at official prices via the central bank to such an extensive degree. The central bank branches are forbidden from holding accounts in hard currency, so they likely do not play any role in international trade or finance, even in the Rason SEZ.

It remains unclear if the Sonbong central bank is still operational or if it has been merged with the Rajin Central bank to become the “Rason Central Bank.”

The Sonbong Bank is located in the town of Sonbong to the North of Rajin in the Rason SEZ. The organization’s current mission, organization and activities are unknown.

According to one recent visitor to the bank, officials from the Golden Triangle Bank (GTB) claimed the bank is one of two commercial banks in the DPRK authorized to accept deposits in hard currency (the Foreign Trade Bank is the other). GTB’s swift Code is KGTBKPPY (19 other North Korean banks have swift codes). The GTB’s address is listed on the SWIFT web page as “Namsan,” which is the name of the dong-level administrative area in Rajin where the bank is located.

Unlike the Foreign Trade Bank, the GTB exchanges currency at market exchange rates (approximately 8,000KPW/US$1 vs 100KPW/US$1) without much administrative interference. Foreigners can also obtain pre-pay cards denominated in hard currency which can be spent in local businesses, but not in other parts of the DPRK.

The Rason Development Finance Company is located in the ground floor offices of an apartment block across the street from the Rajin Central Bank. It is most likely a Chinese-affiliated organization since the sign over the door is in both Korean and Chinese. The organization’s current mission, organization and activities are unknown. 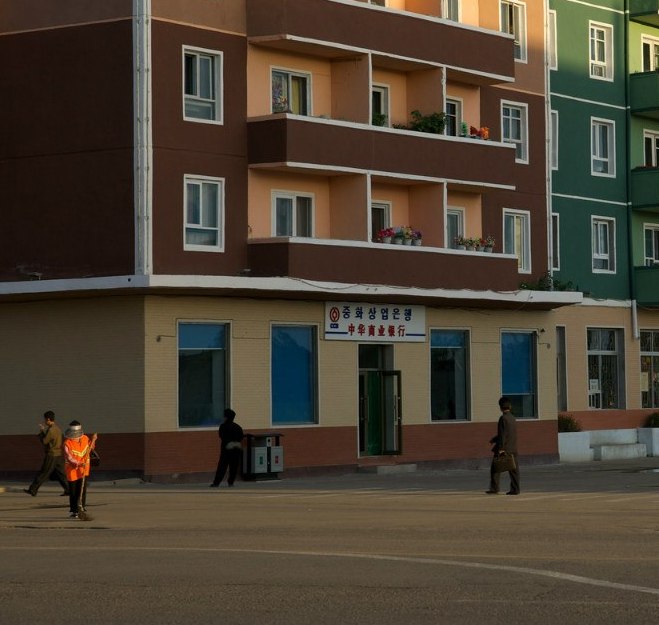 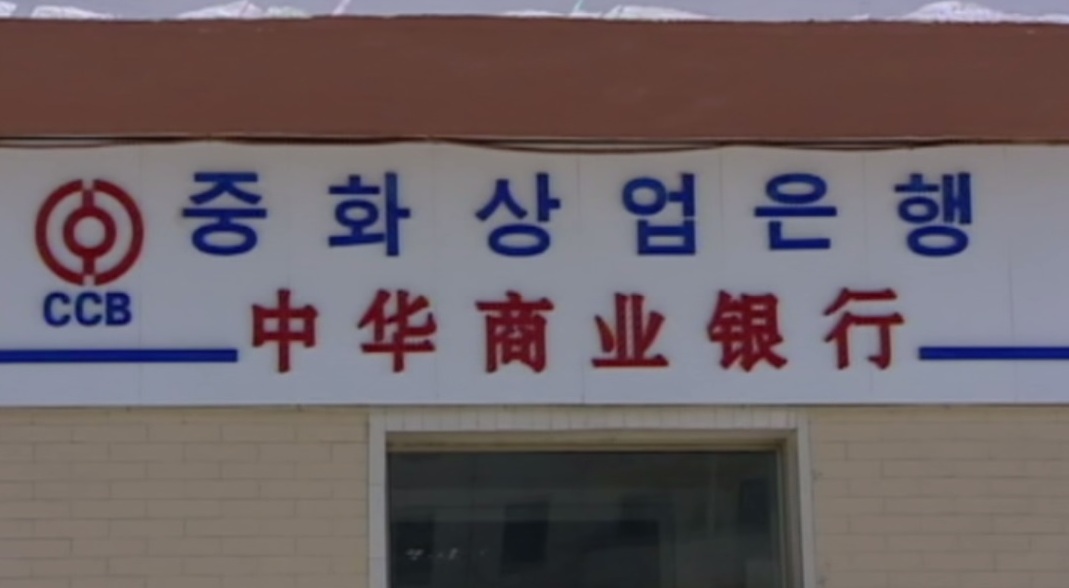 This bank is located across the street from the Golden Triangle Bank and was featured in a promotional video on the Rason SEZ given to foreign academics who traveled to the country in October 2013 to consult on economic developments in the country. The bank opened in January 2013. Some information on its current mission, organization and activities may be found in Chinese here.

The Tongdae Bank a block east of the Commercial Bank of China. Its presence was first noticed by foreign visitors in 2015. A sign over the door is in English and Chinese, but it current mission, organization and activities are unknown. 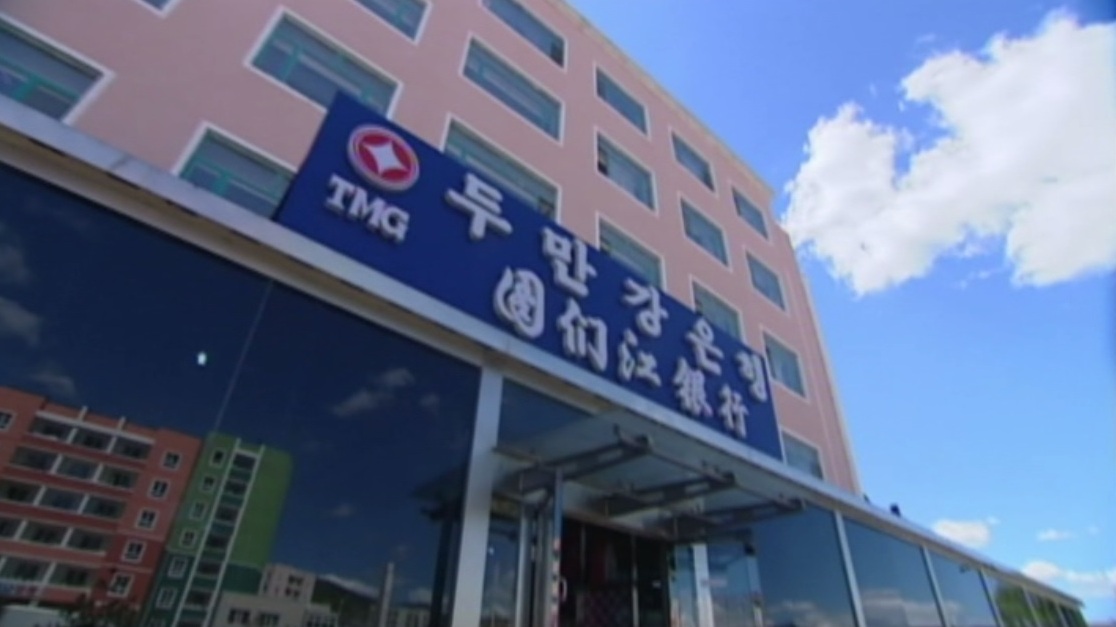 The Tumangang Bank was featured in a promotional video on the Rason SEZ given to foreign academics who traveled to the country in October 2013 to consult on economic developments in the country. Its current organization, mission and activities are unknown. 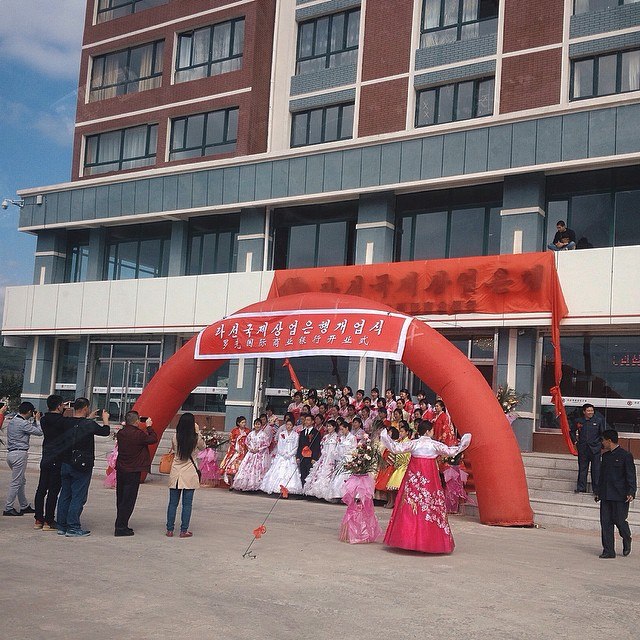 This bank is the most recent to open in Rason (2015). Its current mission, organization and activities are unknown.