In April 2015, KCNA announced the Mubong Special Zone for International Tour [sic] in Samjiyon.[1] The tourism zone is located in the Mubong Worker’s District in Samjiyon, which is a pre-existing village that supported visits by North Koreans to Mt. Paektu and other revolutionary sites in the region.

The Mubong Worker’s District has existed for decades, and it is unclear if any renovations have been made since 2007 or if any are scheduled.

Between June 19, 2009 and July 27, 2014, the North Koreans also constructed new border crossing facilities in Samjiyon. It is unclear if this upgraded border crossing is related to the Mubong SEZ or if it was part of an older plan to draw more Chinese tourists to the region.[2] To date, it does not appear to have gone into operation. 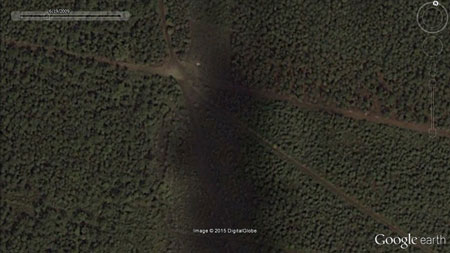 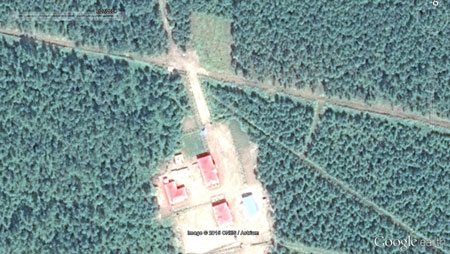 In October 2015, KCNA announced the creation of the Kyongwon Economic Development Zone in Ryudasom-ri.[3] Like the Onsong Tourist Zone (and only 51 km downstream) Ryudasom-ri is a small piece of DPRK territory on the Chinese side of the Tumen River.

In terms of infrastructure, the island is a typical North Korean village that is primarily composed of farmland; however, due to its proximity to the Chinese city of Hunchun, it already has a legal border crossing and bridges over the Tumen River. To date, the North Koreans have not made their plans for the zone public.