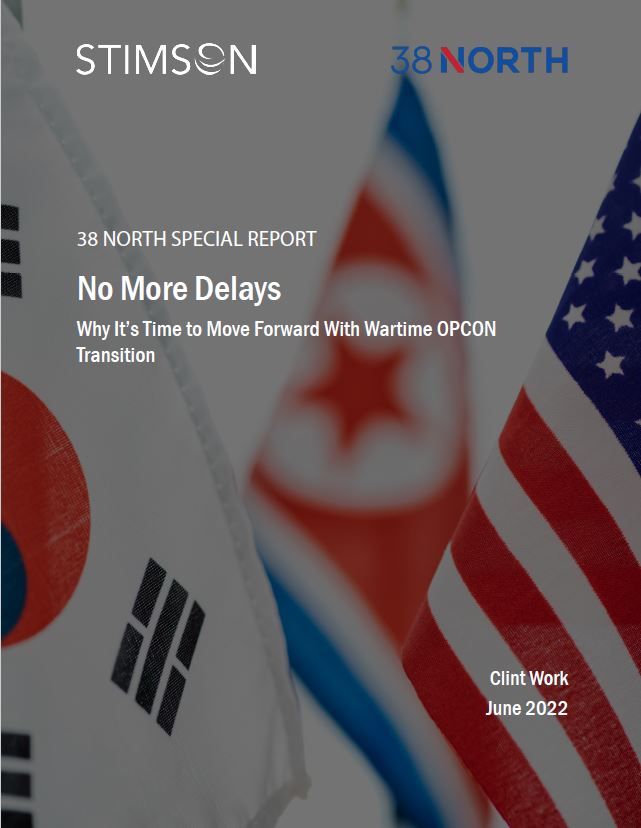 The history and evolution of the military command architecture between the United States and the Republic of Korea (ROK, or South Korea) offer remarkable insight into core relationship dynamics within the US-ROK alliance that exist even today. At the start of the alliance, US policymakers conceived the command architecture as a means to institutionalize a starkly patron-client relationship with its smaller South Korean ally, including the nearly unilateral US operational control (OPCON) over the ROK military. However, it was not intended to remain this way. Both US and ROK officials saw the command architecture as following a specific evolutionary trajectory. What began as a unilateral, US-led arrangement evolved into a bilateral combined architecture that eventually moved toward the ROK taking the lead in its own defense.

Following the end of the Cold War, the last stage in this aforementioned evolution began. US policy at the time called for the United States to move from a leading role to a supporting one in the alliance. However, since then, the evolution has been beset by multiple complications, including: the politically motivated separation of OPCON into peacetime or armistice OPCON and wartime OPCON; conceptual shifts from a combined command toward a parallel command and then back again to a combined command arrangement; multiple delays in the process driven by electoral politics, North Korea’s nuclear and missile advancements, and concerns about a rising China; and growing misunderstanding and policy drift surrounding the issue of wartime OPCON transition. The alliance must redouble its effort to move forward and transition wartime OPCON to a ROK-led combined command architecture.

Contrary to previous thinking on this issue, this transition would position the alliance to better address the evolving North Korean threat and shifting strategic environment characterized by worsening US-China relations. Undertaking wartime OPCON transition will require Washington to deepen alliance consultation around the details of the US extended deterrence commitment and tighten cooperation around what Seoul brings to the deterrence equation. Furthermore, Seoul would be compelled to grapple much more concretely with its broader regional responsibilities, including improving its relations with Tokyo and strengthening cooperation with various United Nations Command (UNC) Sending States. Leading the alliance’s command architecture on the peninsula means that Seoul would have to embrace regional and multinational planning and operations in a much more serious manner.

Alternatively, if this transition is no longer a feasible scenario, the US and ROK need to negotiate and communicate another way forward to both the South Korean and American publics. Wartime OPCON transition is an officially agreed upon alliance policy that has been affirmed by successive ROK and US presidents and their highest civilian defense officials. The alliance should finally either move forward with the policy or be clear and decisive about changing course.


Download "No More Delays: Why It's Time to Move Forward With Wartime OPCON Transition," by Clint Work