A review of commercial satellite imagery from 2010 until the present covering North Korea’s submarine bases and building shipyards has revealed the presence of a previously unidentified submarine moored in the secured boat basin at the Sinpo South Shipyard. This shipyard, also known by the cover designation “Pongdae Boiler Plant,” is the primary manufacturing facility for North Korea’s submarines and the headquarters of the Maritime Research Institute of the Academy of the National Defense Science. The institute is responsible for research and development of maritime technology, naval vessels and submarines, and naval related armaments and missiles.[1]

The newly identified submarine has a length of approximately 67 meters and a beam of 6.6 meters, possesses a rounded bow, a conning tower located amidships, and no visible diving planes.[2] These dimensions suggest a dived displacement in the 900-1,500 ton range. Visible in the image are mooring lines, people moving about and equipment stored on the pier adjacent to the submarine. The long object on the pier forward of the conning tower is likely a line of closely packed shipping crates or equipment and not a missile tube, as the overall measurements are approximately 8.4 meters long and .65 meters wide. A blue tarp is covering the stern portion of the top of the sail. No torpedo or missile tubes are readily discernable on the bow or deck of the submarine in any of the available imagery.

The origins of this submarine are unclear. While the boat bears a superficial resemblance to the Russian KILO or LADA class patrol submarines—it lacks the teardrop hull-shape of the former and the conning tower mounted diving planes of the later.[3] Additional research shows, however, a close resemblance in size and shape to the former Yugoslavian SAVA and HEROJ class submarines.[4] A Yugoslavian origin for the design would not be unusual since the North Koreans acquired a number of submarine designs from that nation during the 1970s and used them as the basis for several experimental designs as well as the yugo class of midget submarines.

Figure 2. A provisional drawing of the Sinpo Class SS. 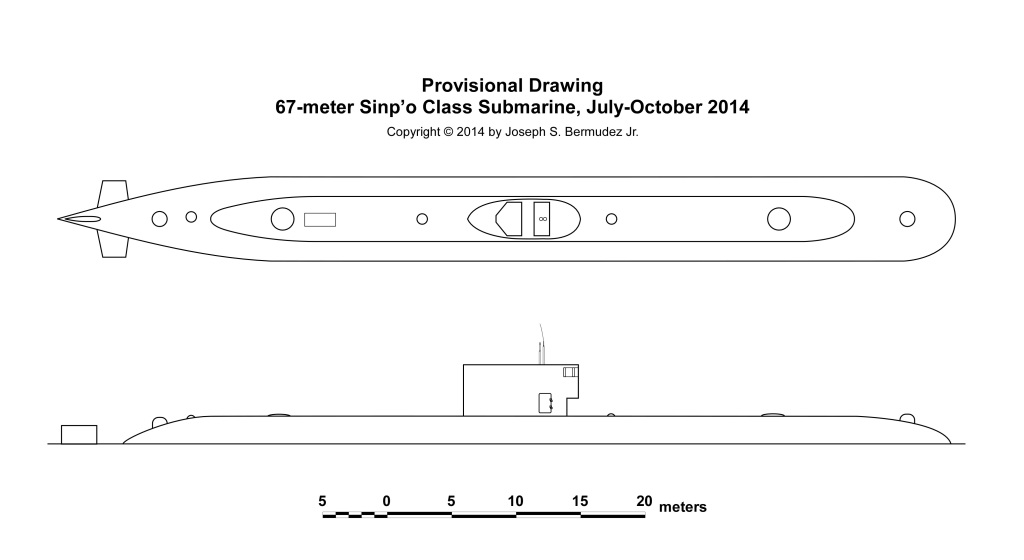 Figure 4. An August 16, 2014 image of the newly identified submarine showing that it has moved during the previous month.

It is interesting to note that in October 1996 Yi Kwang Su, the captured helmsman from the sang-o class submarine that grounded itself at Kangnung, South Korea, that September stated, “a 1,000 ton submarine is now under construction at Pongdae Boiler Plant in Sinpo on the east coast.”[6] While it is unlikely the boat described by Yi would be the submarine identified at Sinpo, the correlation of locations and displacements is intriguing.

It is too early to identify the missions intended for this new class of submarine or the position it could occupy in the Korean People’s Navy’s future submarine forces. If the design is successful and enters production as a patrol submarine (SS), the new boat will have greater range, patrol time and weapons capability than the existing KPN fleet of SANG-O and SANG-O II class coastal submarines. It could also potentially replace the existing inventory of Type 033 ROMEO patrol submarines. It is unclear at this point whether the new submarine, if deployed in sufficient numbers, would represent a possible shift in KPN strategy from coastal defense towards a more offensive anti-ship operations. However, it is possible that this boat is simply a one-off experimental submarine (SSA) intended to validate certain design parameters and equipment, as the KPN has done this on occasion in the past. It, however, does not presently appear to be designed as a test bed for a submarine launched ballistic missile.

[2] All measurements are approximate and are based upon interpretation of satellite imagery.