Recent commercial satellite imagery indicates new activity at North Korea’s Sohae Satellite Launching Station since the February 7 satellite launch, including possible preparations for a rocket engine test. An unusual convoy of five small 4-meter-long trucks, apparently traveling north from the vertical engine test stand may be returning from the delivery of supplies, fuel or even engine components. (A recently constructed environmental shed at the stand could conceal such a delivery.)

In addition to activity at the test stand, vehicles and personnel are present at the Sohae launch pad. Their purpose, however, appears to be post-launch maintenance rather than preparations for a new satellite launch.

A February 21 image captured a convoy of five small 4-meter-long trucks, apparently traveling north from the vertical engine test stand. The presence of convoy traffic at Sohae has only been seen in the past during construction or test preparations. One possibility is that these vehicles are returning from a delivery of supplies, fuel, or even engine components for testing to the stand. Because the North has—over the past few months—built a large environmental shed at the test stand, any supplies or components delivered to the site would likely be concealed. Since false-color infrared imagery of the stand’s exhaust deflector and surrounding vegetation does not indicate any burning typically seen after an engine test, the vehicle activity may indicate that a test will be conducted in the future.[1]

Figure 1. Vehicles on road between the launch pad and engine test stand.

Two weeks after the February 7 launch, imagery shows personnel and vehicles at the launch pad probably conducting post-launch maintenance. Some personnel are near the gantry tower and others are next to the stationary preparation building. There are three small vehicles near the fuel/oxidizer bunkers, and one larger vehicle next to one of the bunkers. The resolution is insufficient to determine whether the larger vehicle is a fuel truck.

Figure 4. 3D model of the Sohae gantry tower with the Kwangmyongsong SLV in place. 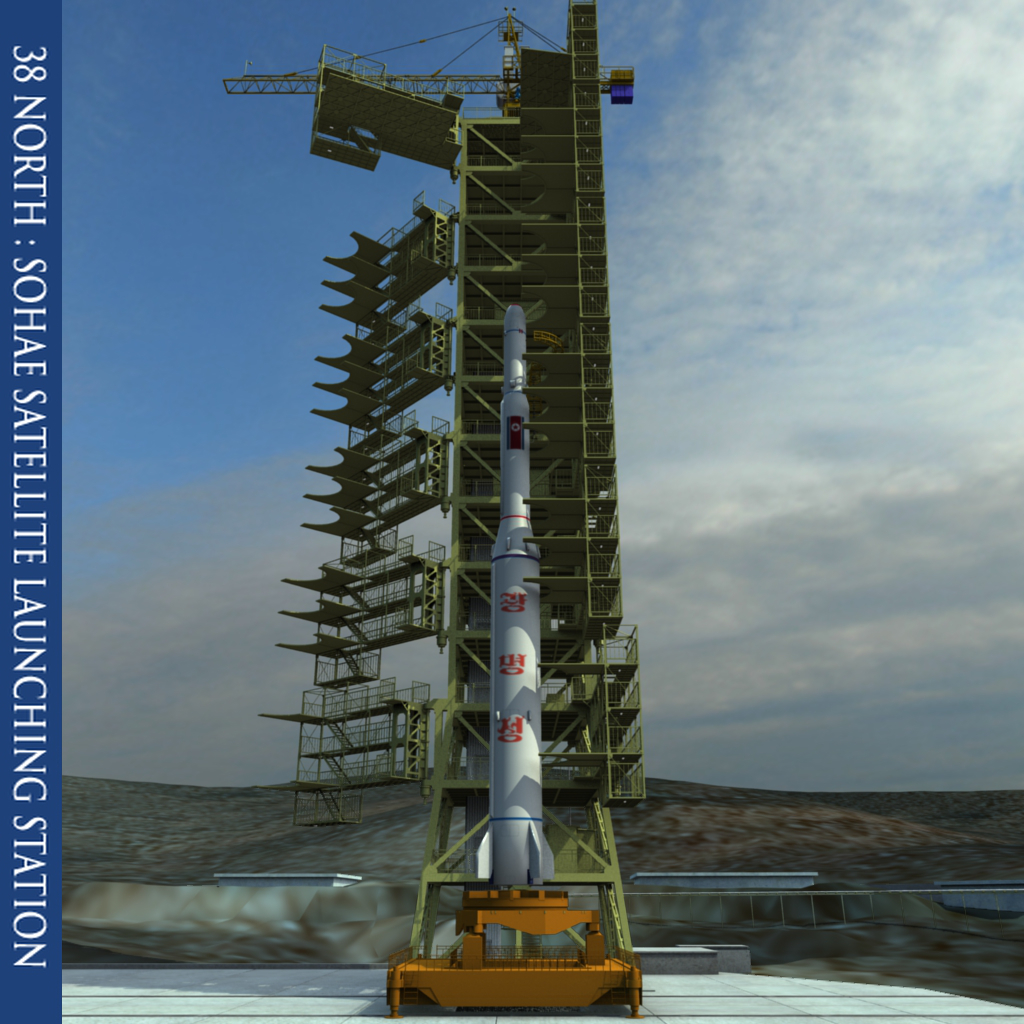 Figure 5. 3D model of the Sohae gantry tower without an SLV in place.

A Word on Concealment

Pyongyang has taken a number of steps at Sohae over the past months to better conceal preparations for upcoming space launches and engine tests. As a result, identifying preparations with commercial satellite imagery has become more challenging. For example, this KCNA image purportedly shows the first stage of the Unha satellite launch vehicle (SLV) being hoisted onto the launch stand at night leading up to the February 7 launch. During the day, the gantry service arms were closed to conceal preparation work inside. During the run-up to the launch, the gantry tower was always seen to be closed, making it difficult to determine whether a launch was in preparation and its timing.

Figure 6. First stage of the SLV being hoisted onto the stand at night.