New commercial satellite imagery of the Punggye-ri Nuclear Test Site from March 7  indicates activity at the North Portal, Main Administrative Area and Command Center. The sum of these activities supports an assessment that North Korea continues to prepare the tunnels at the North Portal for a future nuclear test. It also suggests that Punggye-ri is capable of handling a sixth nuclear test on short notice  once a nuclear device and the associated monitoring equipment are emplaced. However, it is not possible to predict the timing of such a test based on the latest image.

Commercial satellite imagery from March 7 indicates that the changing pattern of equipment and supplies, ongoing at this location since October 2016, continues. Equipment and supplies present at this location on February 18 and 21 have been replaced by what appears to be a large shipping container or crate. A pattern of tracks left by compacted snow indicates movement from the equipment and supplies storage area to the support buildings and tunnel. Additionally, while the February images showed changes in the pattern and texture of portions of the tailings pile, none are visible now.

All of these activities, as well as continuing work at this location over the past six months suggest an ongoing program of maintaining and preparing the North Portal for a new nuclear test should the decision be made to do so. Nothing in the latest imagery provides any insight as to when such a test will take place. 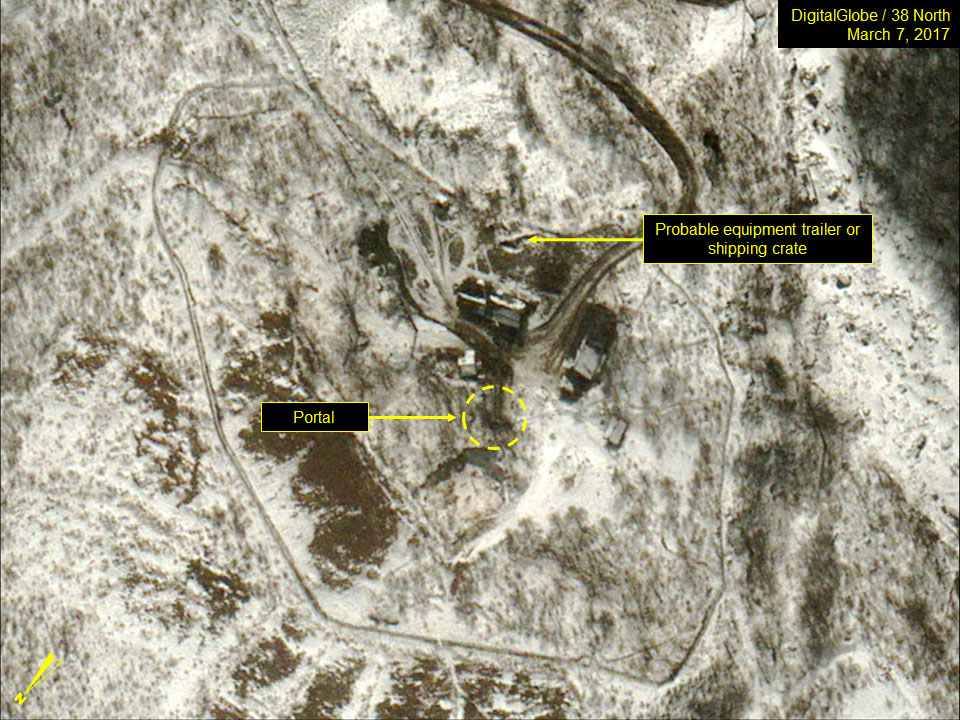 Figure 2. No changes to pattern and texture of tailings (spoil) pile.

Imagery indicates that the area around the West Portal is snow covered and the only activity of significance is the presence of a single small vehicle (approximately three-meters-long) not previously seen in this area. Although the mine railroad tracks are clearly visible in the March 7 image no changes in the pattern and texture of the tailings pile previously noted are apparent in the current image. The several probable mining carts observed in February are no longer present. While this activity suggests that minor excavation has likely taken place recently it does not appear to be ongoing. Whether this activity is for maintenance or ongoing tunnel excavation is unknown.

Figure 3. A small vehicle seen at the West Portal.

Imagery shows that the courtyards at the Main Administrative Area are covered with compacted snow. While there is a truck—approximately five-meters-long—present in the southern courtyard, the supplies observed on February 18 and 21 in the northern courtyard are no longer present. The nature and purpose of these supplies or equipment is unclear, but they are likely associated with the changing pattern of activity at the North Portal.

No activity of significance is visible at the South Portal.

Figure 4. Truck present in the southern courtyard of the Main Administrative Area.

Imagery indicates that the Command Center courtyard is free of snow and a single truck—approximately five-meters-long—is present. (A single passenger vehicle was present in the February 18 imagery.) The presence of vehicles on two occasions during the past three weeks is notable since they are not typically observed at this location. This apparent increase in activity may be related to other activities observed at the North Portal and Main Administrative Area. The support area, guard barracks and security checkpoint are generally clear of snow suggesting ongoing activity.