On May 24, North Korea invited a delegation of international journalists to the Punggye-ri Nuclear Test Site to document the destruction of its tunnels and buildings at the facility. A preliminary review of emerging images bring some insights into North Korea’s nuclear weapons testing regime.

Figure 2. Overview of the Punggye-ri nuclear test site showing camera and journalist viewing positions around the site for observing the destruction of portals and support buildings.

Figure 6. Introductory remarks near the North Portal feature a schematic map of tunnels and six test locations on a detailed topographic map. The map appears to be a to scale schematic and the locations appear to be very precise and correlate well with most remotely derived geolocations for all tests—they are identified in sequence as shown numbered one through six. However, the map does not appear to be a detailed engineering diagram (layout) of the tunnels.

There is no suggestion of zig-zags or a fish-hook terminus at the end of each drift. The map does corroborate closely with seismic and imagery analysis of the test geolocations and tunnel directions. There is no indication of a secondary portal in the South Portal Area. 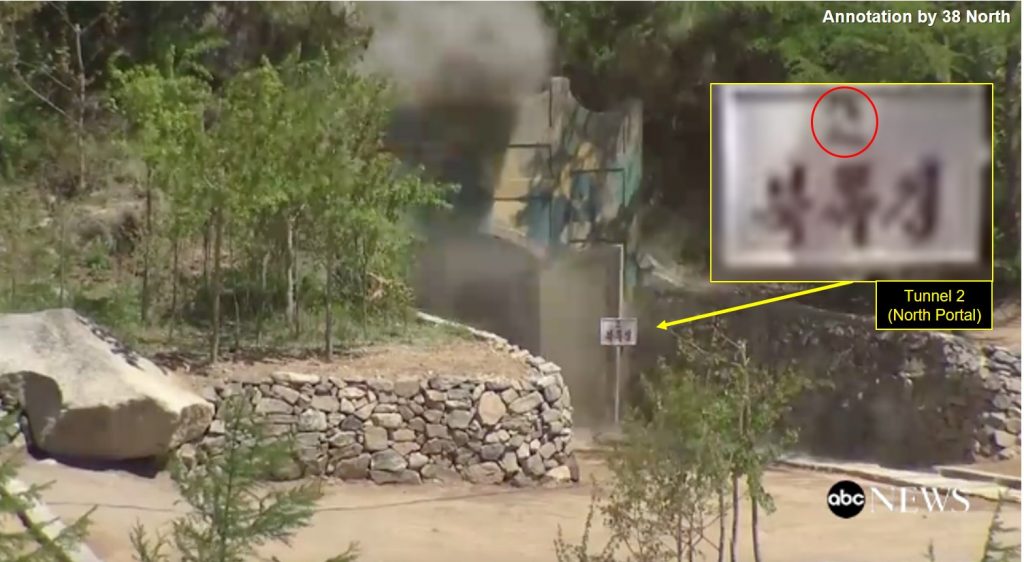 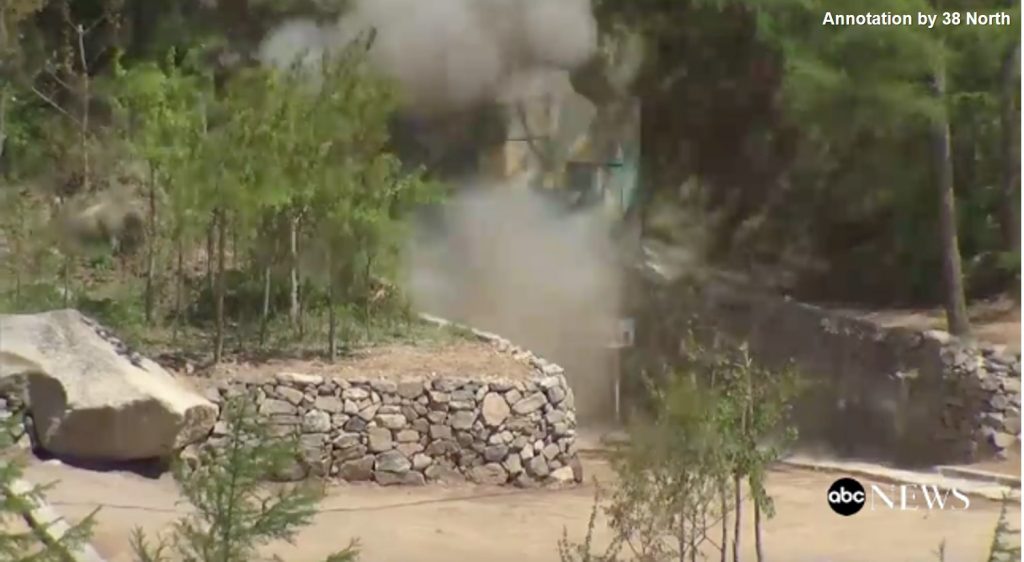 Figure 10. Another perspective of the destroyed North Portal.

Figure 11. A farther away look at the destroyed North Portal.

Figure 12. A close-up look at the North Portal.

Figure 13. A close-up of the South Portal.

Figure 14. Inside the North Portal tunnel at the Punggye-ri nuclear test facility.

Figure 15. Destruction of the South Portal at the Punggye-ri nuclear test facility from the lower east side camera position.

Figure 16. Destruction of major buildings in the Main Administrative Area as observed from the upper east side of the valley camera position.

Figure 17. Main Administrative Area at Punggye-ri prior to detonation. 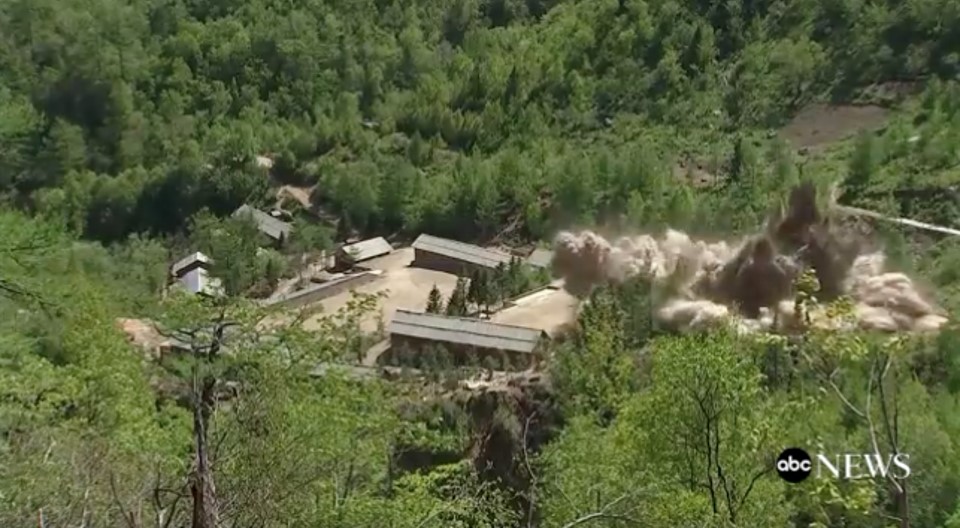 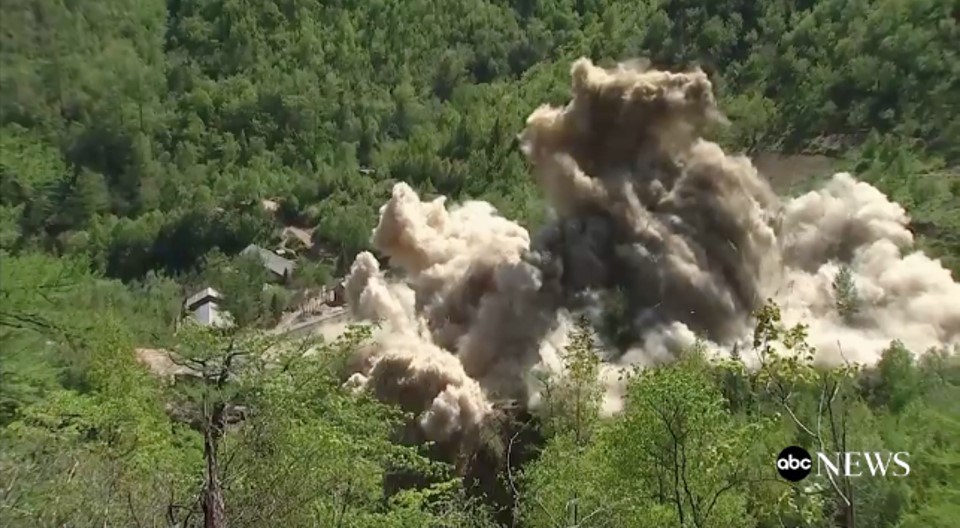 Figure 20. Outside the West Portal, with a camouflaged entrance and doors. Note the log terracing above the portal.

Figure 21. Another perspective of the West Portal, with a camouflaged entrance and doors.