Commercial satellite imagery of North Korea’s Yongbyon Nuclear Scientific Research Center from December 2018 indicates that while the site remains operational and is still well maintained, the main facilities do not appear to be operating. The one possible exception is the Uranium Enrichment Plant (UEP), although if it is operating, in what capacity remains unclear.

What Explains Snow Melt at the UEP Plant

Imagery from December 19, 2018 shows that the roofs of the two gas centrifuge halls are devoid of snow. Considering the snowfall just prior to the image capture was light, the snow melt could be a natural result of sun exposure over time. But snow melt may also indicate that the facility is operating, a conclusion reinforced by the two patches of possible frozen water vapor evident in the immediate area of the cooling units at the west end of the UEP. That would mean the facility is considerably warmer than nearby buildings and waste heat is being dumped by some of the cooling units.

If operating, the centrifuges inside are likely, at a minimum, being maintained and spinning. Whether or not the spinning centrifuges are being fed with uranium for enrichment processing is impossible to determine based on imagery alone.

Other Main Facilities Not Operating

Imagery also shows that snow is covering most of the roofs of the other main facilities at Yongbyon—the 5 MWe reactor, Radiochemical Plant and Experimental Light Water Reactor (ELWR)—suggesting that those facilities are currently not operating. Moreover, there are no warm water discharges or steam vapor emanations discernable in association with either reactor. The river reservoir became largely ice covered by December 19 and the channel associated with the ELWR’s pump house was ice and snow covered.

The light snowfall just prior to the December 19 image shows substantial recent snow clearing had taken place throughout the site, and that vehicle and personnel tracking were evident in and around the key facilities providing evidence that the entire site remains active and well maintained.

Dredging continues near the 5 MWe reactor’s secondary cooling system, and the dredged material continues to block most of the river channel serving the pump house. Vehicles and equipment continue to move around both reactor areas and the linear area of excavation first reported in November (the purpose of which remains unclear) is no longer visible.

Figure 2. Dredging continues adjacent to the new pump house for the 5 MWe reactor with minor activity continuing around the ELWR. 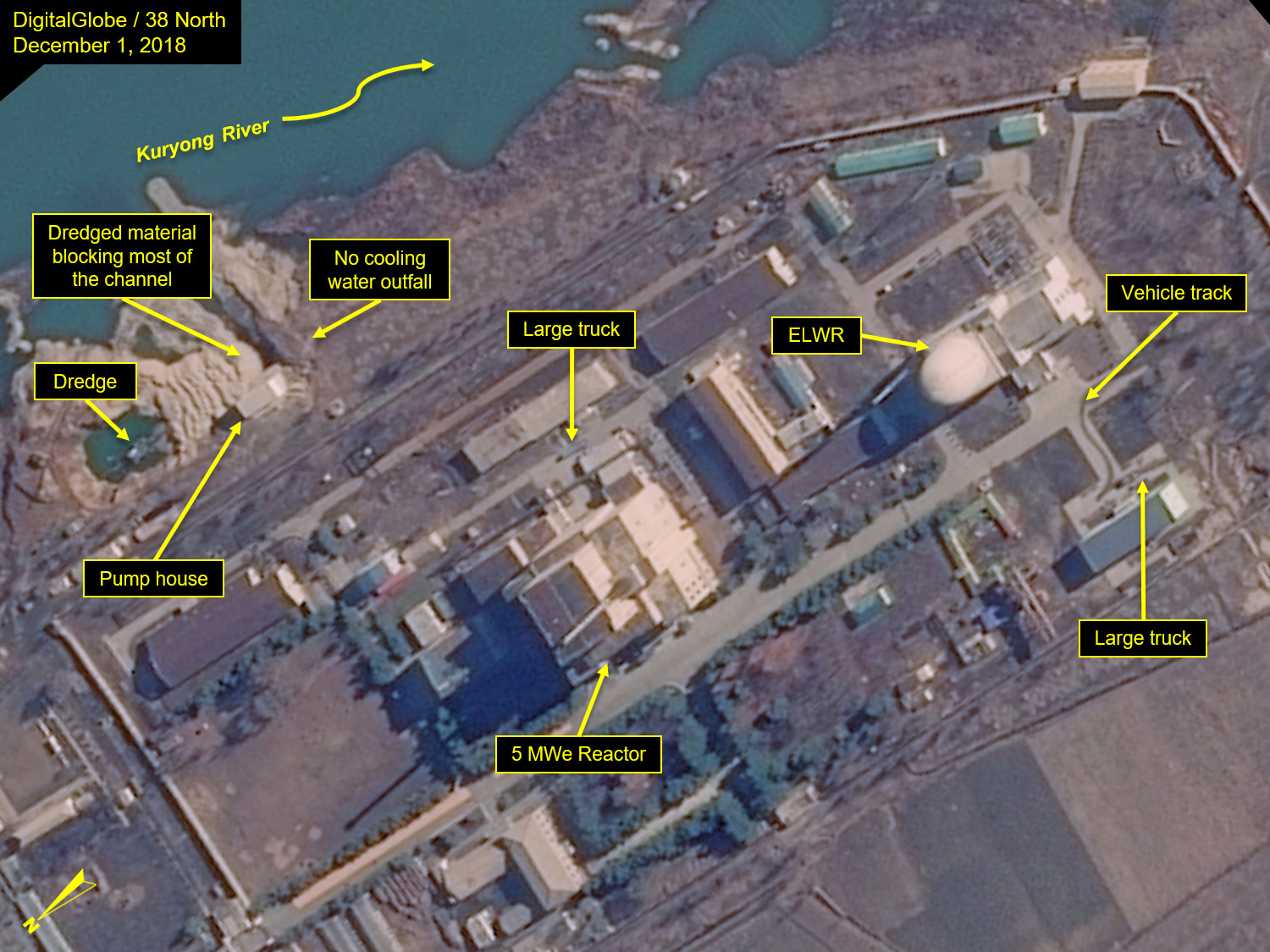 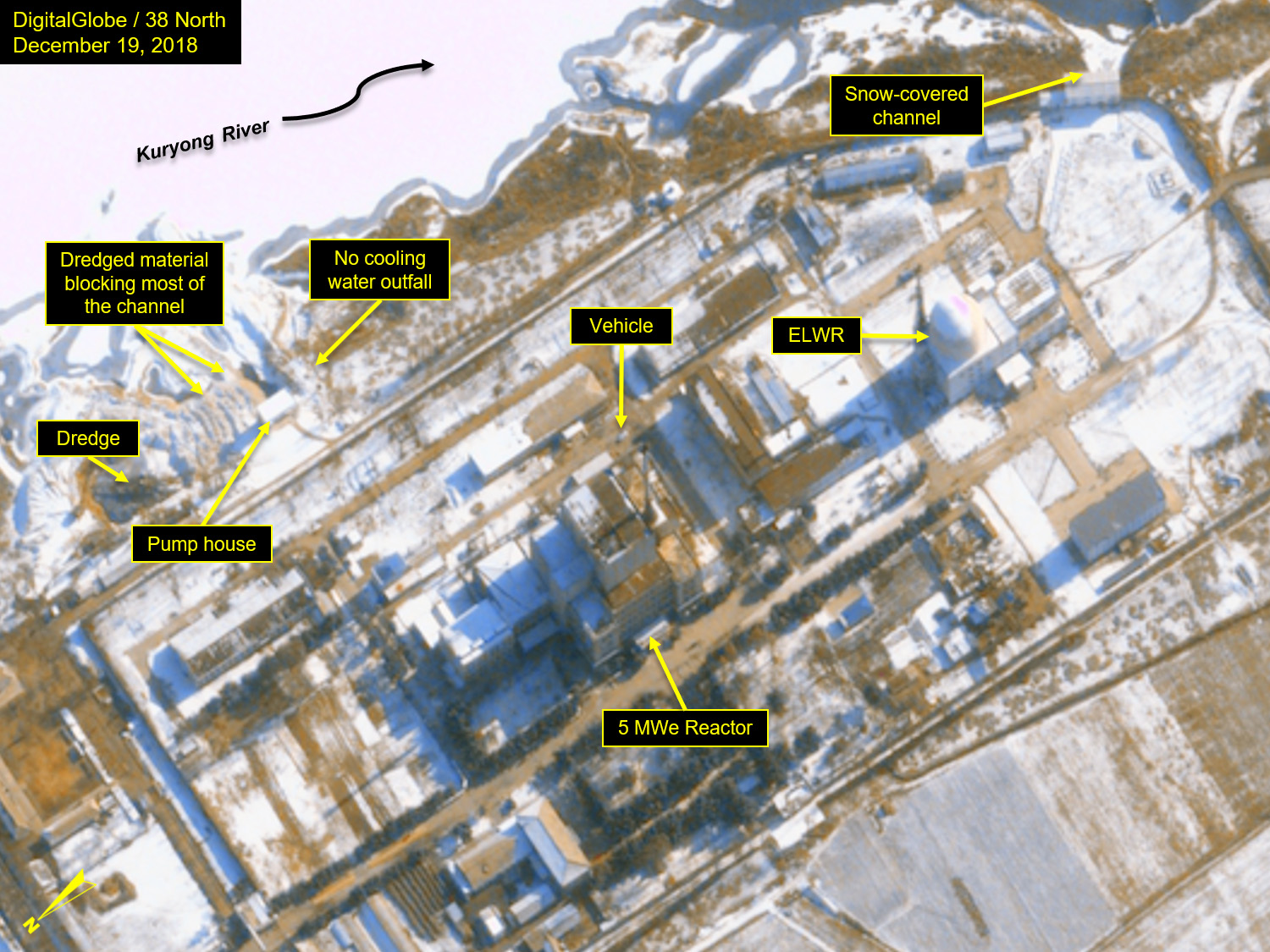 Figure 3. Although the Radiochemical Laboratory is not currently operating, there was substantial snow removal throughout the site recently. 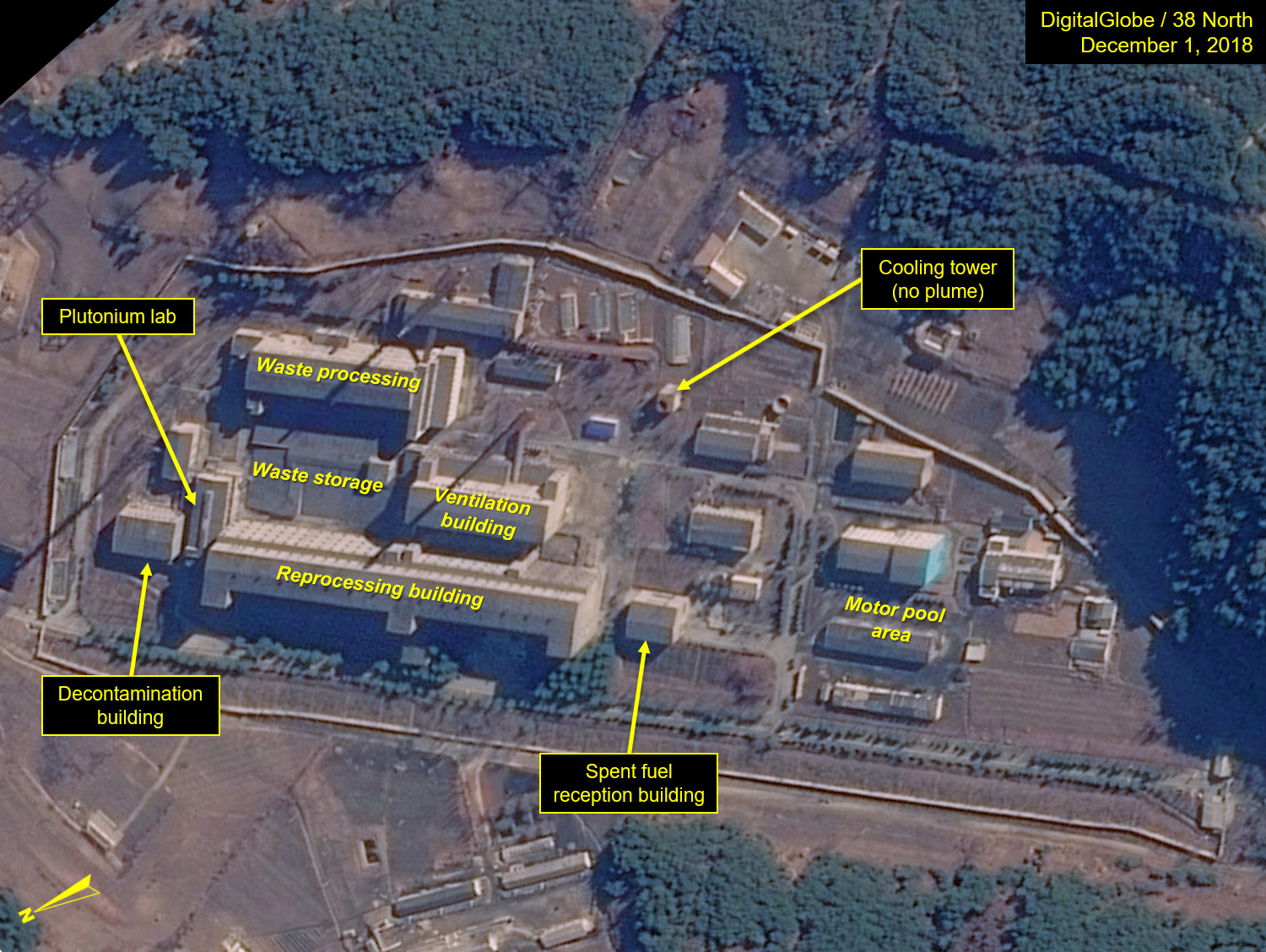 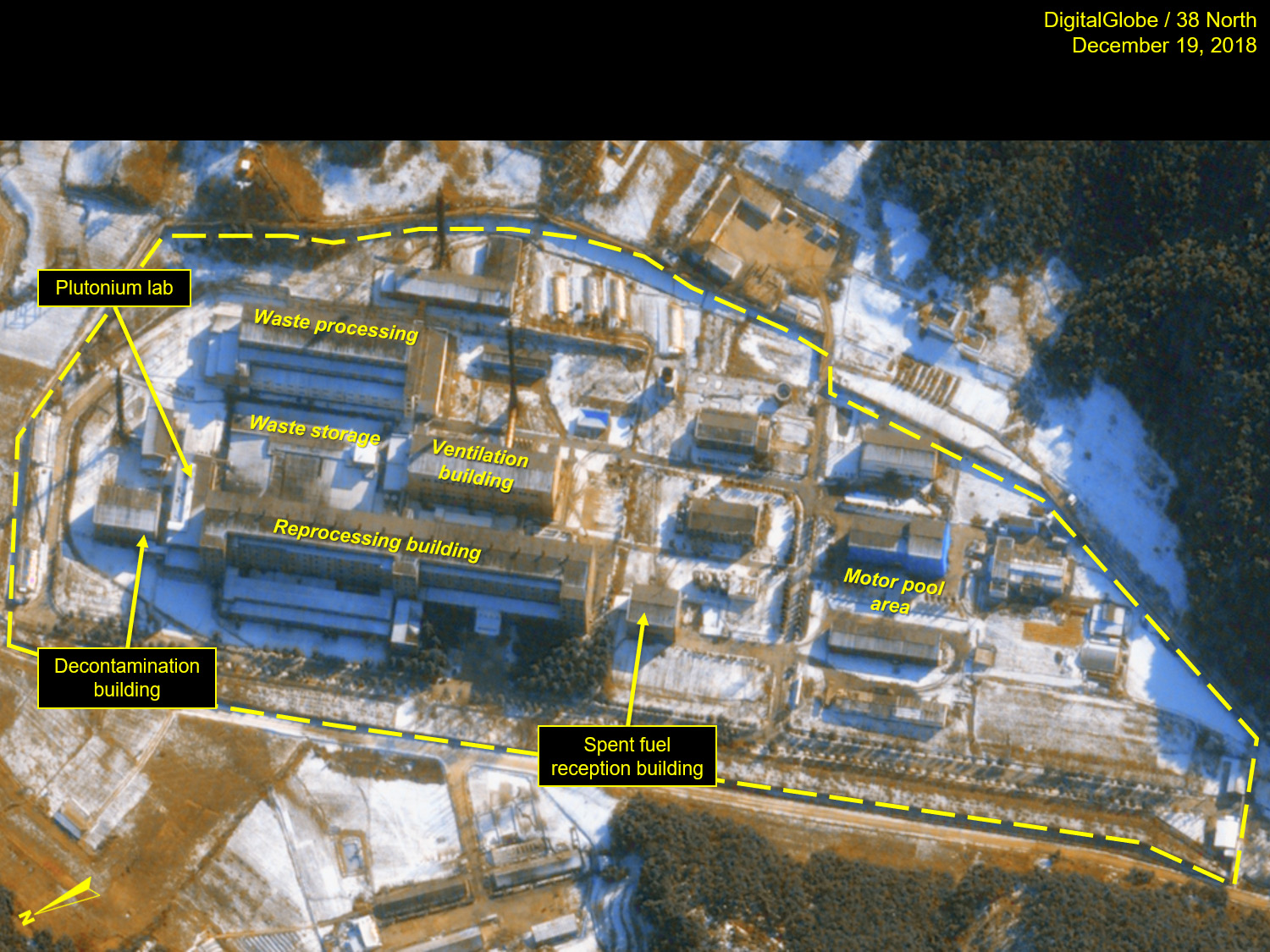 Figure 4. While the Radioisotope Production Plant show little outward signs of operations, the site appears well maintained and all roads and footpaths have been cleared of the recent snowfall. 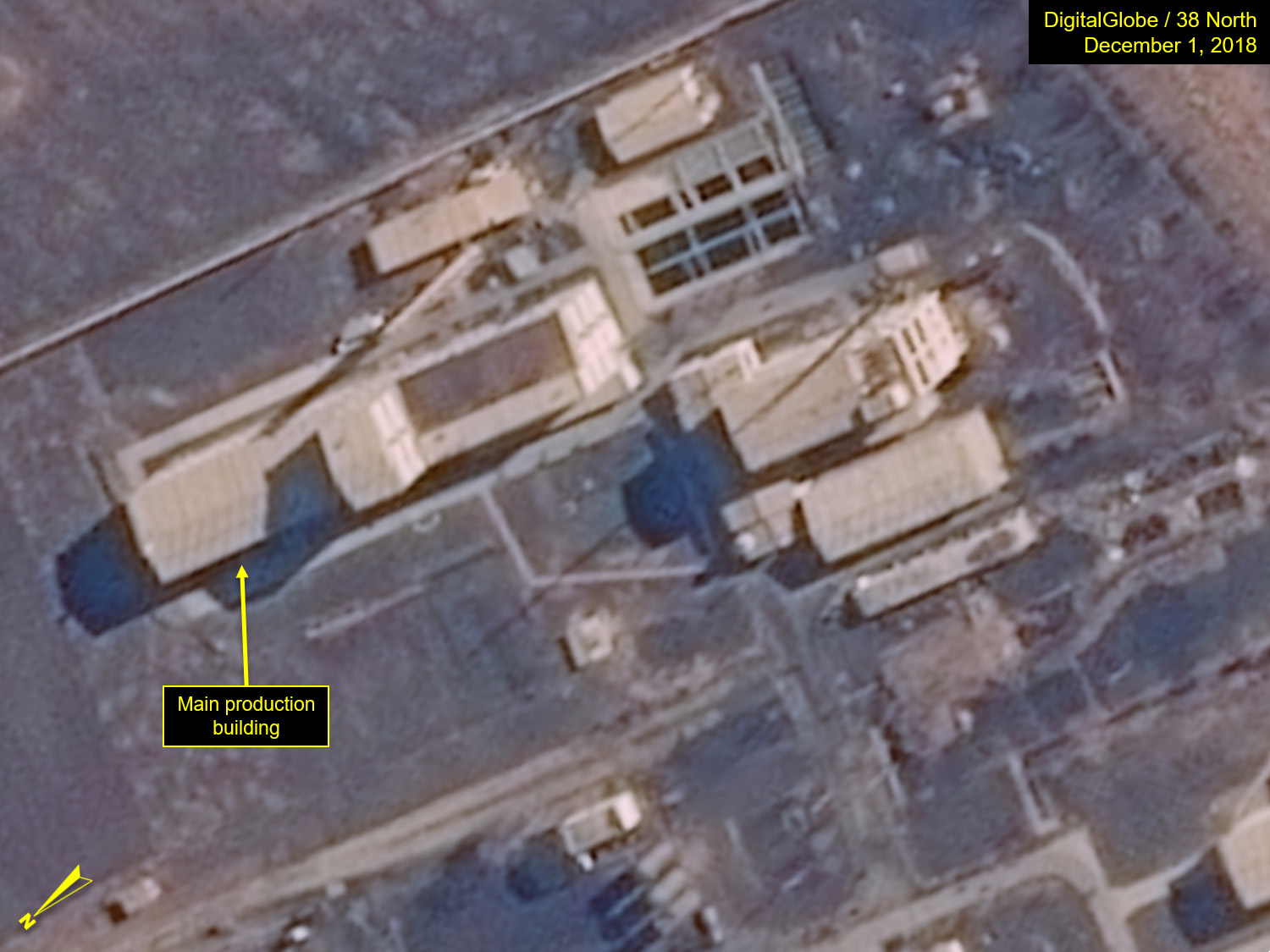 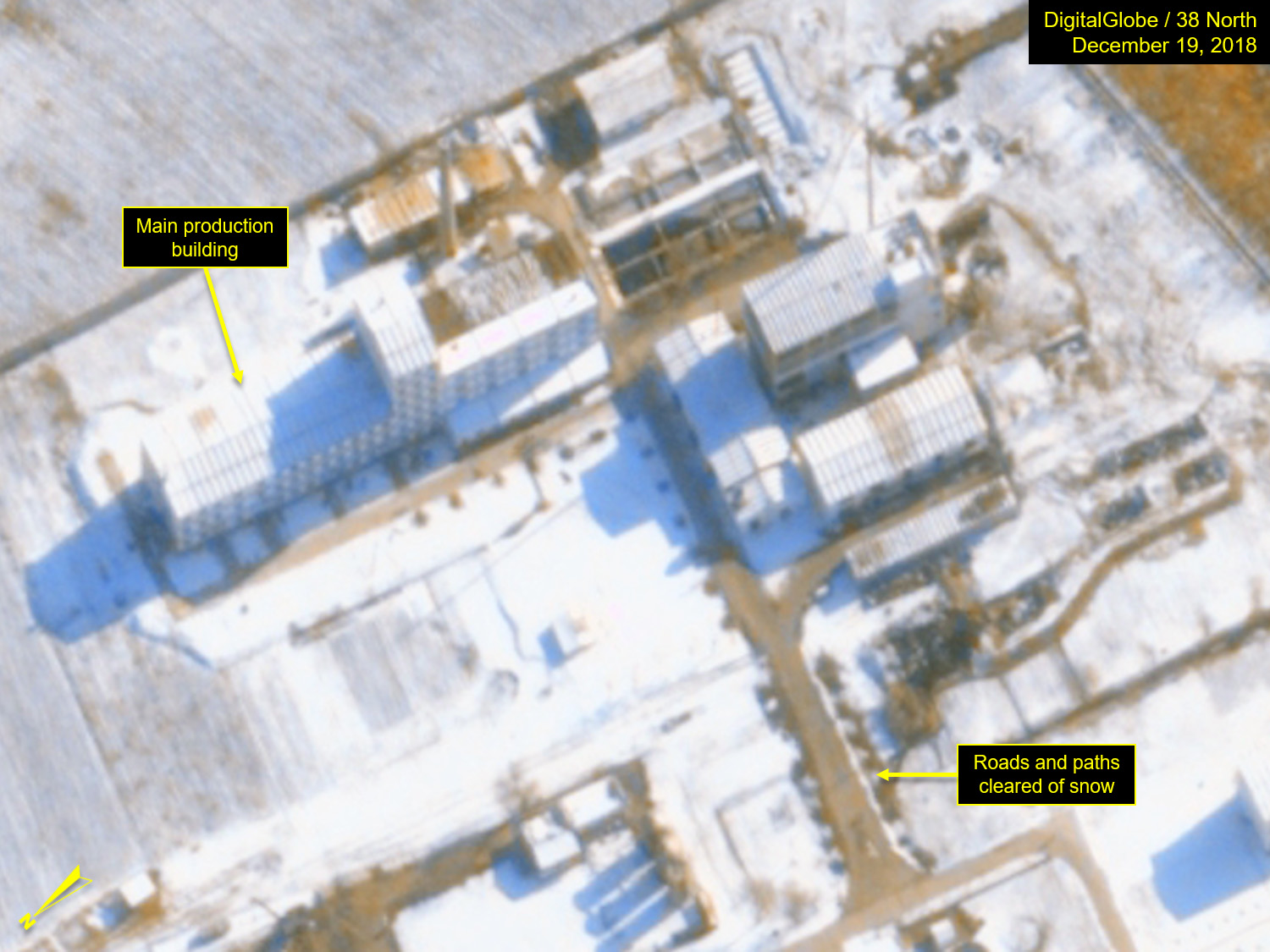