Recent commercial satellite imagery from November 3 indicates that despite late summer typhoons, there is mining activity at the Pyongsan uranium mines. Two of the mines show an extensive amount of spoil has been removed from the tunnels since January, and railcar activity is observed at the Uranium Ore Concentration Plant. Together, these movements suggest that North Korea’s uranium enrichment efforts are ongoing.

At the northeastern-most mine, the center of three finger-like spoil extensions, which extend in a southwest direction from the adit, has grown by approximately 35 meters in length, mainly from January to October.

At the largest mine, located at the west side of the mining complex, there are a number of spoil piles. Among them, the newest one extends like a finger up the valley to the north. Between January and November, this pile grew by approximately 107 meters by 30 meters, with roughly 50 meters of the length added between October 3 and November 3. This suggests this mine is being worked aggressively.

Figure 2. Spoil extensions at northeast mine.

Figure 3. Spoil extension at west mine.

Railcar activity was observed on October 3 and November 3 at the Uranium Ore Concentration Plant,[1] which is used to produce uranium yellowcake, strongly suggesting that operations continue. In October, a mix of 12 gondola cars, tank cars, and flatcars was present, while on November 3, only two gondola cars were observed. The tank cars, in particular, were probably delivering reagents to be used in the ore concentration process.

The Pyongsan ore processing facilities appear to have been unaffected by the multiple typhoons this summer, and the waste tailings pond, located across the river, also seems to have been spared by the rising waters. Nonetheless, there is evidence of flood damage along the adjacent river, both upstream and downstream of the mines.

Approximately 500 meters upstream, a 35-meter section of a probable pedestrian bridge over the river has been washed away. Another bridge, located roughly three kilometers up the river in the town of Pyongsan, has also lost a section of approximately 100 meters, leaving only its supporting piers still standing in the river.

About three kilometers south of the mine, a large holding pond, probably used to collect water for irrigation, has had its south levy breached at several points. This has resulted in the flooding of the adjacent fields. While the waters have since receded, the damage to the levy remains, as do remnants of the water from the breaches. While some harvesting has occurred, the amount of damage to the crops cannot be assessed. 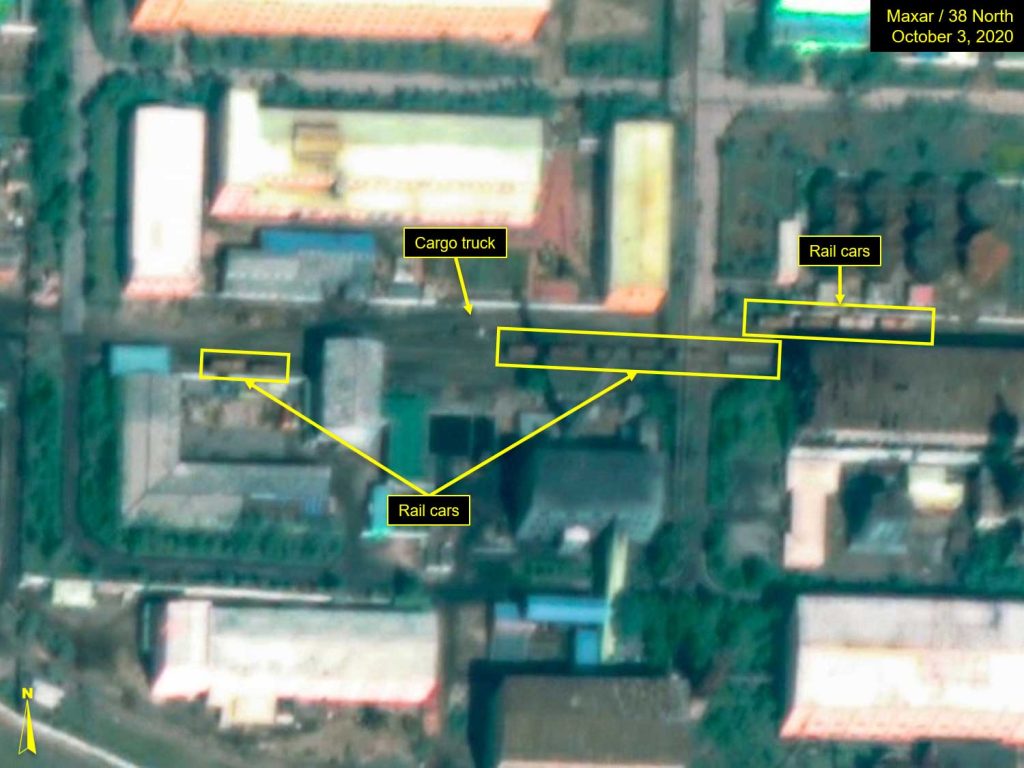 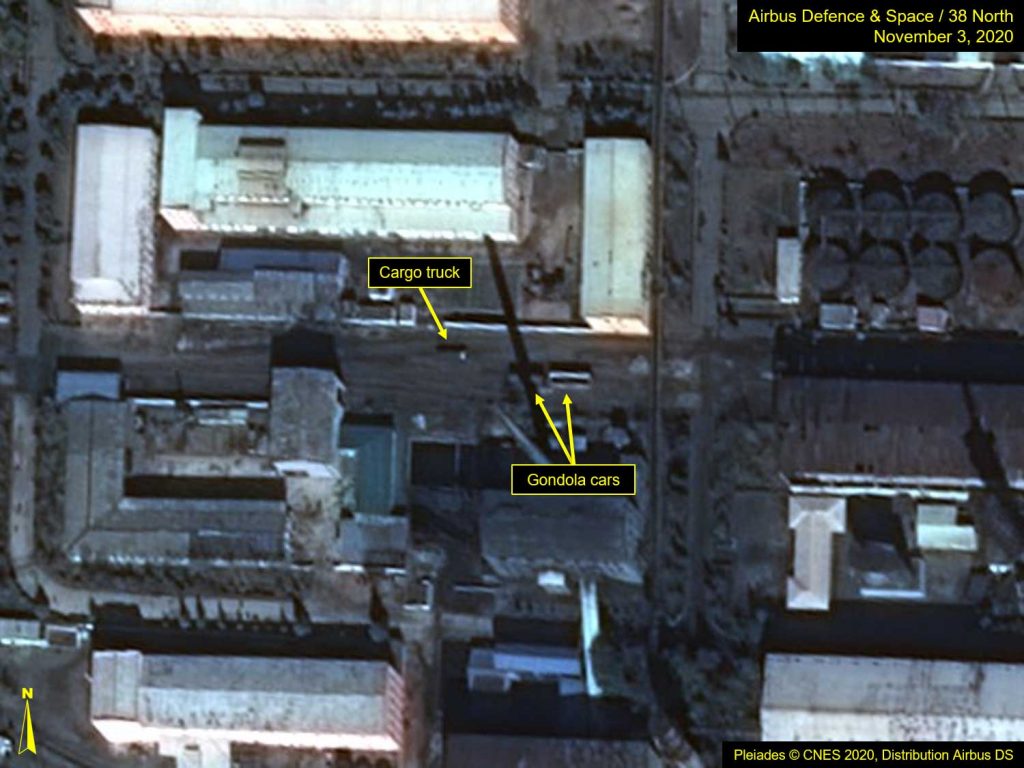 Figure 6. Section of bridge in Pyongsan washed away.