Inspector O was staring intently at a small electronic gadget. From time to time he tapped the screen, muttering unpleasantly to himself. As I approached, he pretended not to notice. This was a mere ruse, since the Inspector is keenly aware of everything happening around him, corporal or otherwise. I thought momentarily of trying to outlast his silence, but my patience quickly wore thin. 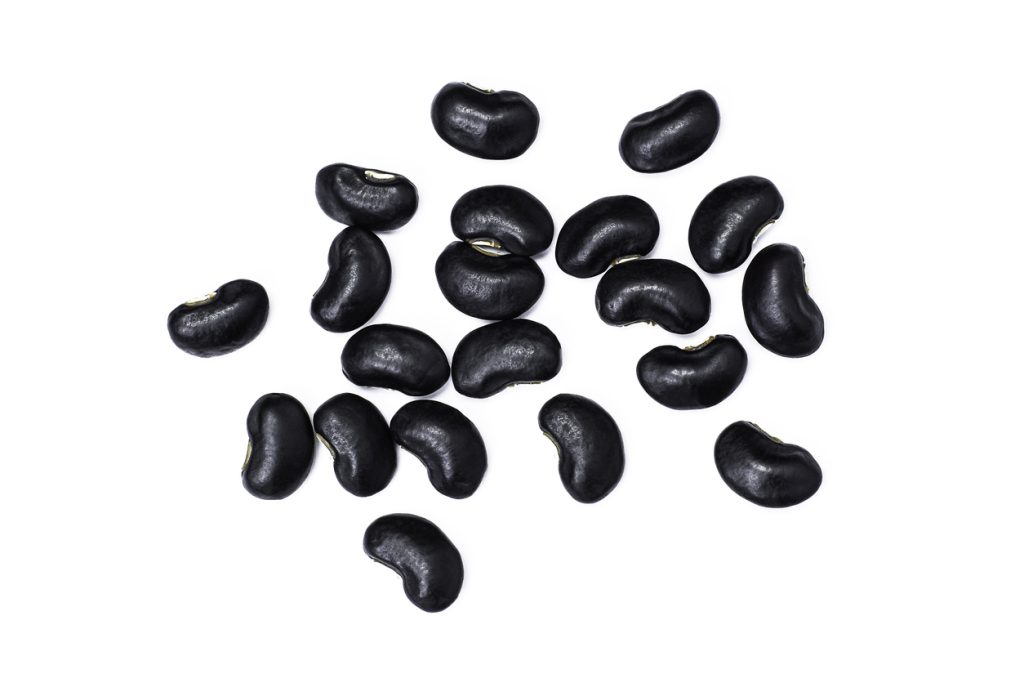 “Computer game?” I asked archly. I moved around the table and sat down.

O cast a jaundiced eye at me. “Don’t I wish,” he said, then went back to the screen.

“A dating app?” I ventured. From the set of his shoulders, I could see I’d made a mistake. Whatever this was about, no light sparring was in order. I switched to a straightforward attack. “May I ask why this meeting at Gatwick? Didn’t we just see each other on the Finnish-Russian border?”

“Strong,” he threw the word out without looking up.

There was something here, but I didn’t know quite what. I raced through my mental files.

“Steadfast,” he said. I detected a faint smile. A familiar feeling crept over me. I was being set up.

“Swift.” He put down his gadget. “Stern. Serious. Sustained.” He fired them off in rapid succession.

“Robust.” As he spoke the word, he puffed himself up and his voice dropped to a lower register.

“OK.” I now knew what this was about. He would go on and on unless I inserted a control rod. “Let me buy you a drink and we can explore what you are hearing these days from Washington.”

“Clearly AND swiftly,” he said. “Do you happen to know why ‘clearly AND swiftly’? A modification of ‘swift’? An intensification, perhaps? Or how about ‘united and firm?’ That sounds like a climb down from a few days ago.”

“Wine. I suggest something sparkling. British wine is top notch.”

“Yes, we did just meet.” He shook his head ruefully. “Bloody hell, no sooner had I landed at Sunan then they handed me something new. Barely had time to change my socks.”

“Just so you know, some of our experts think they detect a lot of damned sibilance.” “Sssstern,” he drew the word out. “Ssssserious.”

I waved a white flag. “You’ve made your point.”

“Sssssswift,” he continued. “As in ‘terrible sssssswift sssssword.’ Your people keep throwing words and phrases at us, scrambling them in every conceivable way. What are we expected to do, assign them to discussion groups? List them in descending order according to threat? Throw them into baskets and then weigh their import? All of this in case we dare nuclear test number 7?”

“We’re here for one of your parsing sessions. I get it, Inspector. You can call off the dogs.”

“Ah, good, with all your Western civ classes you finally catch on. And no, I don’t need a glass of British wine.” He shuddered.

“Let me buy you something else. Polish vodka? They seem to have removed the Russian stuff.”

“Water will be fine.”

A server strolled over and looked at him. “Con limone, Ispettore?”

“I’m impressed,” I said when the server had left. “In fact, I’m more than impressed. You spent time in Italy?”

“Don’t worry where I spent time, Church. Worry with our current journey, the one for world justice.”

“Look,” I said, “I’ll be frank. I don’t actually know what all those words we’ve been using mean. I can define them, more or less, but their importance in this situation? I haven’t a clue.”

He snorted. “Of course you don’t, Church. When have you ever known what anything from Washington means? I wear out my backside flying all over to meet you, and come back home with three bins.”

“Beans. You are, I take it, referring to Jack and the Beanstalk. The boy goes to market…”

“I KNOW the story, Church.”

“Splendid, you’re up on your fairy tales.” This had more bite than I’d intended, but a man can only take so much. “If it helps, let me concede you are asking a good question.”

“Damned straight.” He took a piece of paper from his pocket and waved it in front of me. “And it comes from the top, not from me. Do you think I care a fig about the prattle from your spokespersons?”

The inspector snorted. “Forceful, stern, and unacceptable. What kind of bouquet is that? Do we shake in our boots, or do we remedy our behavior on the playground and play nice with other children?”

From nowhere a phrase formed on my lips. “You talkin’ to me?”

“Funny man,” he said. “Good for you. You saw Taxi.” He leaned across the table, a serious look on his face. “This is why I’m here. You want to take it down?”

“Tell your people to draw up a list of their warnings, maybe color-code them. They could put a colored dot on the Tweet. Or assign numbers, one being the least serious, 10 the most. But do something, because our translation software keeps mistaking anything in a series for law firms.”

My eyebrows went up.

“Swift, Stern, and Robust. It sounds like something on K Street.”

“What would you know about K Street, if I may ask?”

“I know it comes between J and L.”

He grinned. “Oh, come on Church, loosen up. Do you realize how many nuclear tests you had?”

“No.” This sudden shifting of gears was not unusual in our meetings, but it caught me off guard every time.

“The British?” He knew he had me on the run.

He put the small gadget in his briefcase and stood to leave. “It’s an electronic dictionary, in case you’re wondering.” He paused and looked around the airport bar. “Can I make a small suggestion?”

I braced myself mentally.

The word hung in the air. “What about it? Surely there are no law firms by that name.”

“No, but it’s clunky. No lilt to it. Not really a good image at all. Embarrassing actually. Everyone knows iron rusts.”

It took me a second to recover. “How about stainless steel?” I shouted after him, but he was already out the door.