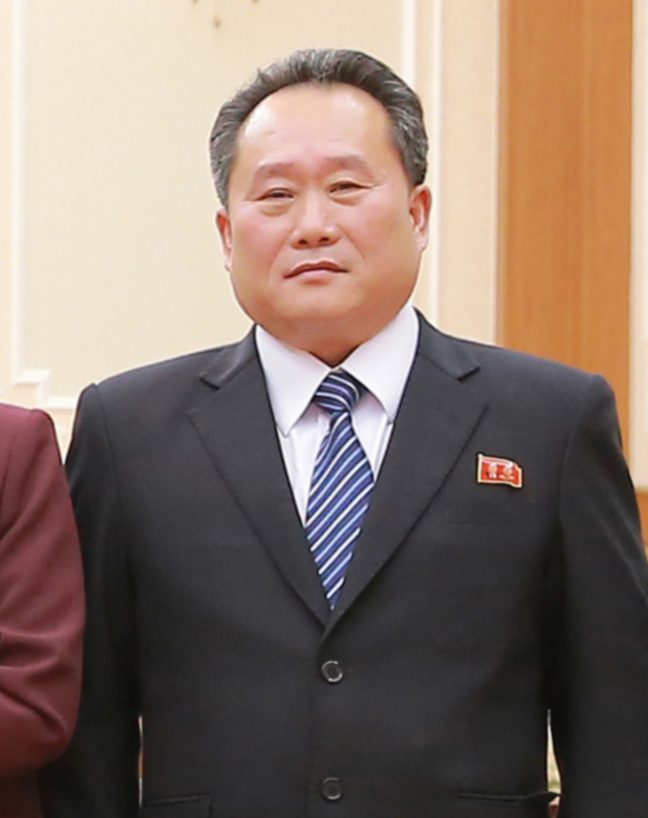 Two annual rings were run since the historic June 12 summit talks between the Democratic People’s Republic of Korea and the United States of America.

We need to see what the world has witnessed and what lesson the history learned from the DPRK-US relations during this not-a-short period that spans 732 days.

What stands out is that the hope for improved DPRK-US relations – which was high in the air under the global spotlight two years ago – has now been shifted into despair characterized by spiraling deterioration and that even a slim ray of optimism for peace and prosperity on the Korean peninsula has faded away into a dark nightmare.

The desire of the peoples of two countries to put a period to the world’s most antagonistic relations between the DPRK and the US and to open a new cooperative era of peace and prosperity runs deep as ever. Yet the situation on the Korean peninsula is daily taking a turn for the worse.

This is substantiated by the DPRK-US relations during the past two years.

A total shutdown of the northern nuclear test site, repatriation of scores of American POW/MIA remains, special pardon for the convicted felons of US nationality who were held in detention – all these measures taken by our Supreme Leadership are indisputably significant ones of epoch-making resolve.

Especially, we made a strategic determination whereby we took an initiative for suspending nuclear test and test launch of ICBMs in order to build confidence between the DPRK and the US.

Such being the case, we should now turn to examining what has been done for the last two years by the United States, a party to the agreement, who has very often expressed gratitude for our measures of high determination.

“No testing, getting remains.”

These are what the master of the White House representing the United States of America reeled off time and time again as a boast.

The US professes to be an advocate for improved relations with the DPRK, but in fact, it is hell-bent on only exacerbating the situation. As a result, the Korean peninsula has now turned into the world’s most dangerous hotspot haunted uninterruptedly by the ghost of nuclear war, streaming completely against a durable and lasting peace which has been committed to by both sides.

The DPRK is still on the U.S. list of targets for preemptive nuclear strike, and all kinds of nuclear strike tools held by the U.S. are aimed directly at the DPRK. This is the stark reality of the present day.

Typical evidences are nuclear strategic bombers, which fly any time into the south Korean airspace for nuclear strike drills, and aircraft carrier strike groups which bustle around the seas surrounding south Korea.

The US is introducing a large number of modern, cutting-edge hardware like stealth fighters and reconnaissance drones worth tens of billions of US dollars in order to transform the south Korean army into the one with offensive posture, and the south Korean authorities are burdened with payment of an astronomical amount of money.

The US administration, through the two years of totally unjust and anachronistic practices, laid bare openly that its much-claimed “improvement of relations” between the DPRK and US means nothing but a regime change, “security guarantee” an all-out preemptive nuclear strike and “confidence building” an invariable pursuit of isolation and suffocation of the DPRK.

All the above facts clearly prove once again that, unless the 70-plus-year deep-rooted hostile policy of the US towards the DPRK is fundamentally terminated, the US will as ever remain to be a long-term threat to our state, our system and our people.

Now, a question arises at this point in time.

The question is whether there will be a need to keep holding hands shaken in Singapore, as we see that there is nothing of factual improvement to be made in the DPRK-U.S. relations simply by maintaining personal relations between our Supreme Leadership and the US President.

In retrospect, all the practices of the present US administration so far are nothing but accumulating its political achievements.

Never again will we provide the US chief executive with another package to be used for achievements without receiving any returns.

Nothing is more hypocritical than an empty promise.

Our Supreme Leadership, in the historic Fourth Enlarged Meeting of the Seventh Central Military Commission of the Workers’ Party of Korea, discussed the national strategy for nuclear development in conformity with the prevailing internal and external situation and solemnly declared on further bolstering the national nuclear war deterrent to cope with the US unabated threats of nuclear war.

Whenever Pompeo and other U.S. statesmen open their mouths, they make nonsensical remarks that the denuclearization of the Korean peninsula is still a secure goal of the United States.

The secure strategic goal of the DPRK is to build up more reliable force to cope with the long-term military threats from the US.

This is our reply message to the US on the occasion of second anniversary of June 12.