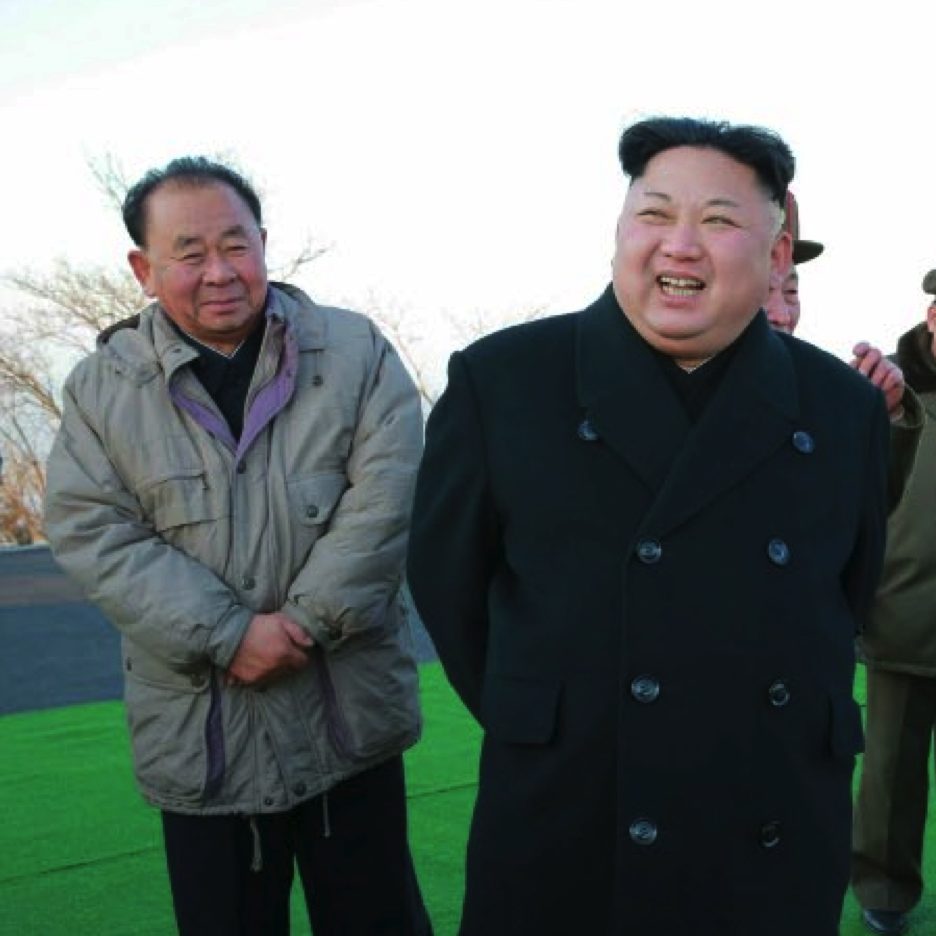 The preparatory meeting “examined agenda items of major military policies to be laid before the fifth meeting of the Seventh WPK Central Military Commission” and studied “a report and decisions, which will be submitted to the fifth meeting, and some documents carrying the state measures for further bolstering the war deterrent of the country.”

The CMC also “took stock of the prevailing situation and suspended military action plans against the south brought for the fifth meeting of the Seventh Central Military Commission by the General Staff of the Korean People’s Army.”