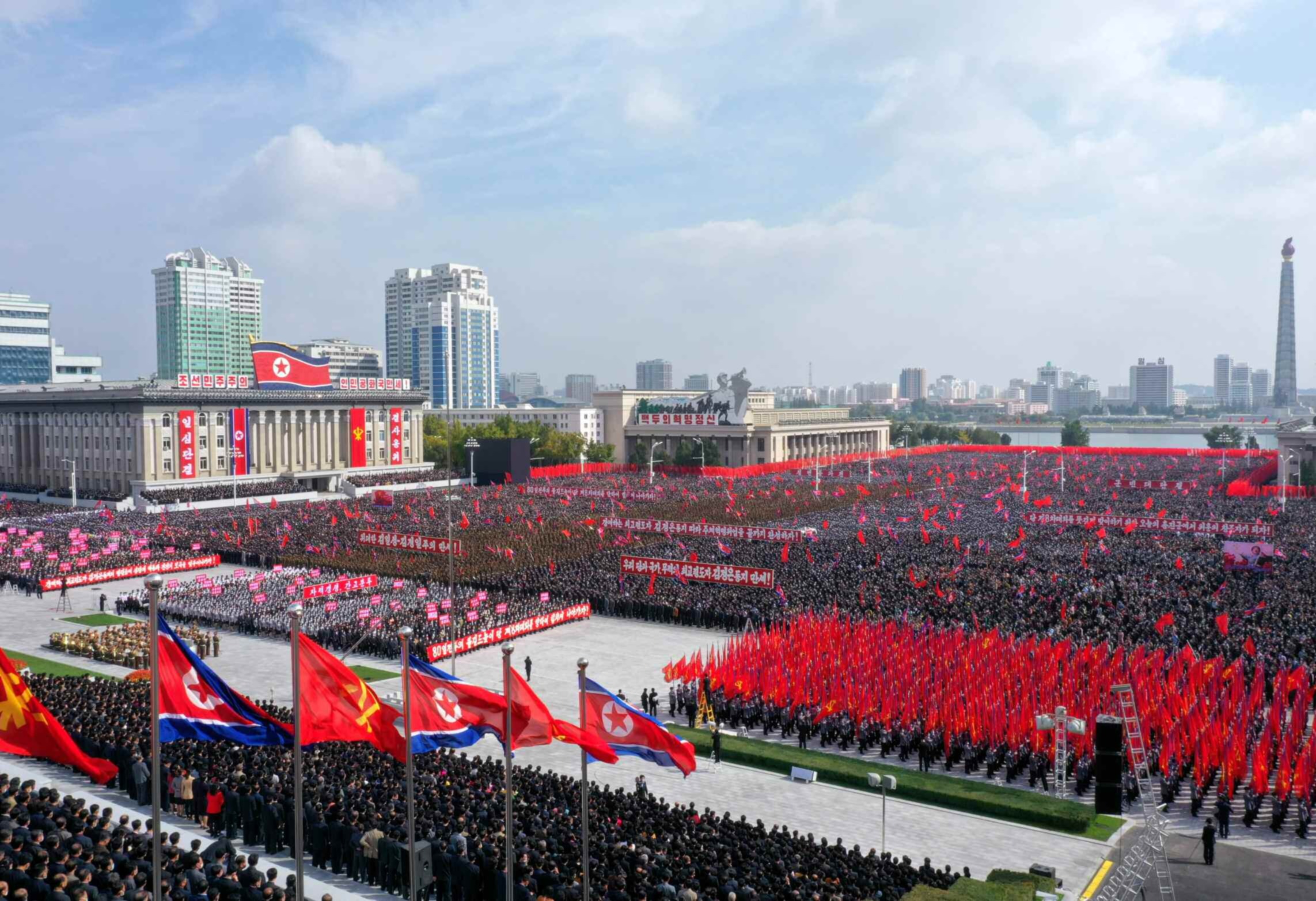 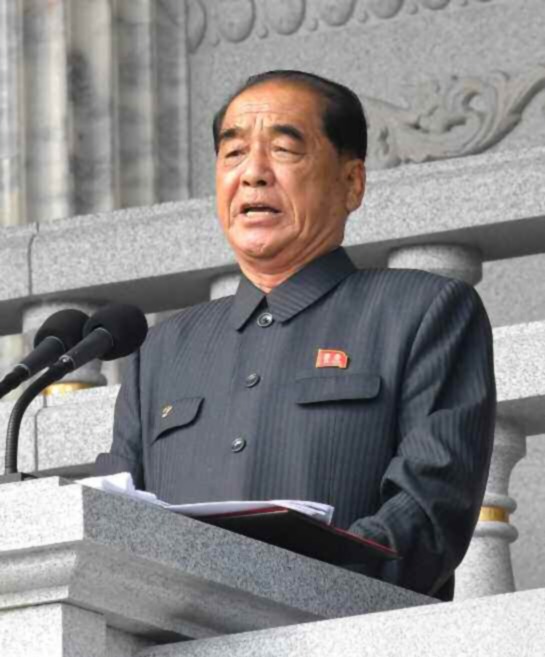 Pak Pong Ju delivered a report in which he emphasized the “importance, mission and historical significance of the 80-day Campaign in successfully concluding the year-end drive this significant year and greeting the 8th Congress of the Party with significance by furthering the revolutionary fighting spirit that has become remarkably high with the 75th anniversary of the founding of the Party as an occasion.” 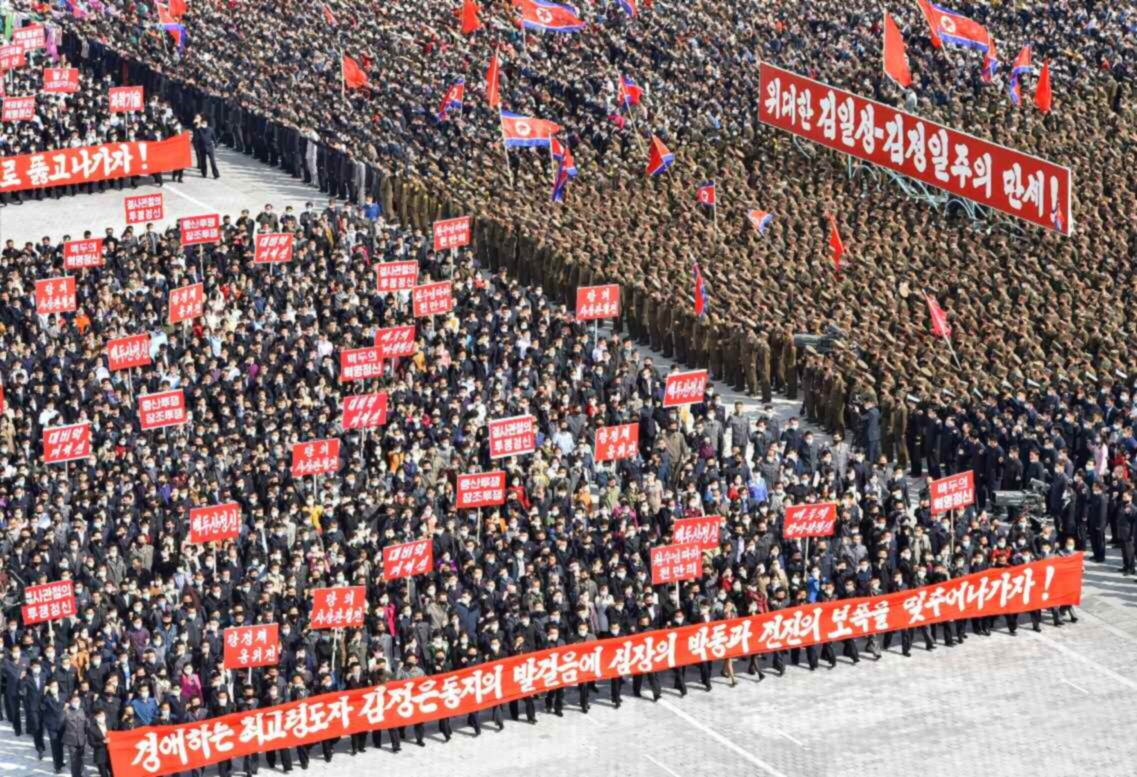 PPJ said that the “80-day Campaign, the first of its kind in the history of our Party, has begun ahead of the Party, for the safety of people’s lives and the stability of their living true to the noble intention of Supreme Leader Kim Jong Un (Kim Cho’ng-u’n)” and he “ardently appealed to all to make dynamic advancements to greet the 8th Congress of the Party with proud victory by holding high the flame of the 80-day Campaign in hearty response to the appeal of the great Party.” 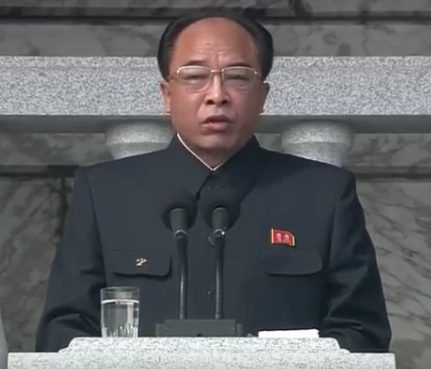 Pyongyang City KWP Commitee Chairman Kim Yong Hwan “stressed that 80 days left are the most essential and crucial period in which it will be decided whether we make greater strides forward in the general advance or make a retreat.”  He “stressed that all the officials, Party members and other people of the capital should rise up before others in the 80-day Campaign, clearly show the world what the Pyongyang people spared and put forward by the Supreme Leader are and devotedly safeguard the 8th Congress of the Party.” 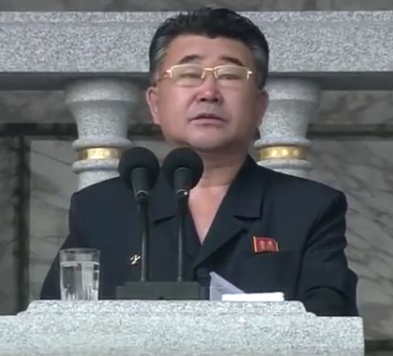 DPRK Vice Premier Im Chol Ung “called for putting priority efforts on protecting the lives of the people and the security of the country from the vicious contagious disease so that no pore would be made in the anti-epidemic wall built with much effort by our Party” and Im “stressed the need for the officials of the Cabinet, commissions, ministries, national institutions to enter the hall for the 8th Congress of the Party with dignity by unconditionally carrying out the fighting goals set forth for their own fields and units.” 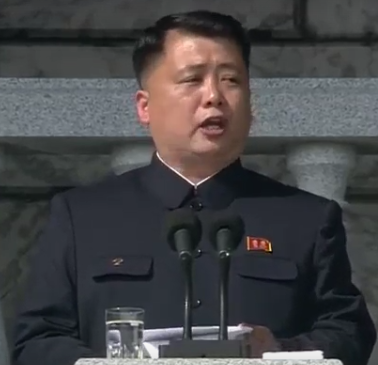 Youth League Central Committee Chairman Pak Chol Min (Pak Ch’o’l-min) “confirmed his pledge to strikingly manifest the honor of being the reserves of the WPK by preparing gifts of loyalty going by the name ‘Youth’ for the great Party and the great country in the 80-day Campaign toward the 8th Congress of the Party.” 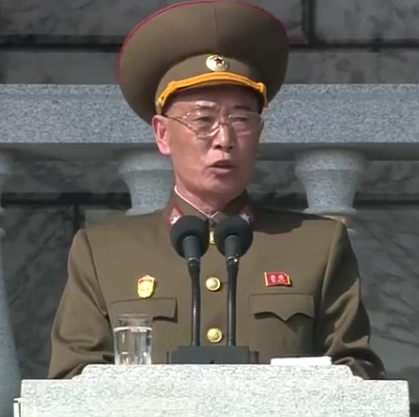 Lt. General Kang Sun Nam “stressed that he would devotedly safeguard the 8th Congress of the Party by writing proud feats and admirable military exploits in the 80-day Campaign Record and fully demonstrating the militant stamina and bravery as the army of the revolutionary”

The rally ended with an oath to KJU and then a demonstration by participants.