President Trump’s new Executive Order on North Korea sanctions is a unilateral declaration of economic warfare designed to bring the North to its knees through the aggressive use of secondary sanctions against any country that trades with or finances trade with North Korea. Rather than bring North Korea closer to the negotiating table for a peaceful resolution of the conflict, they are likely to hasten war and even the collapse of the regime if effectively enforced. It is unlikely, however, that this severe tightening of the sanctions screw will be successful.

What’s in the New Executive Order 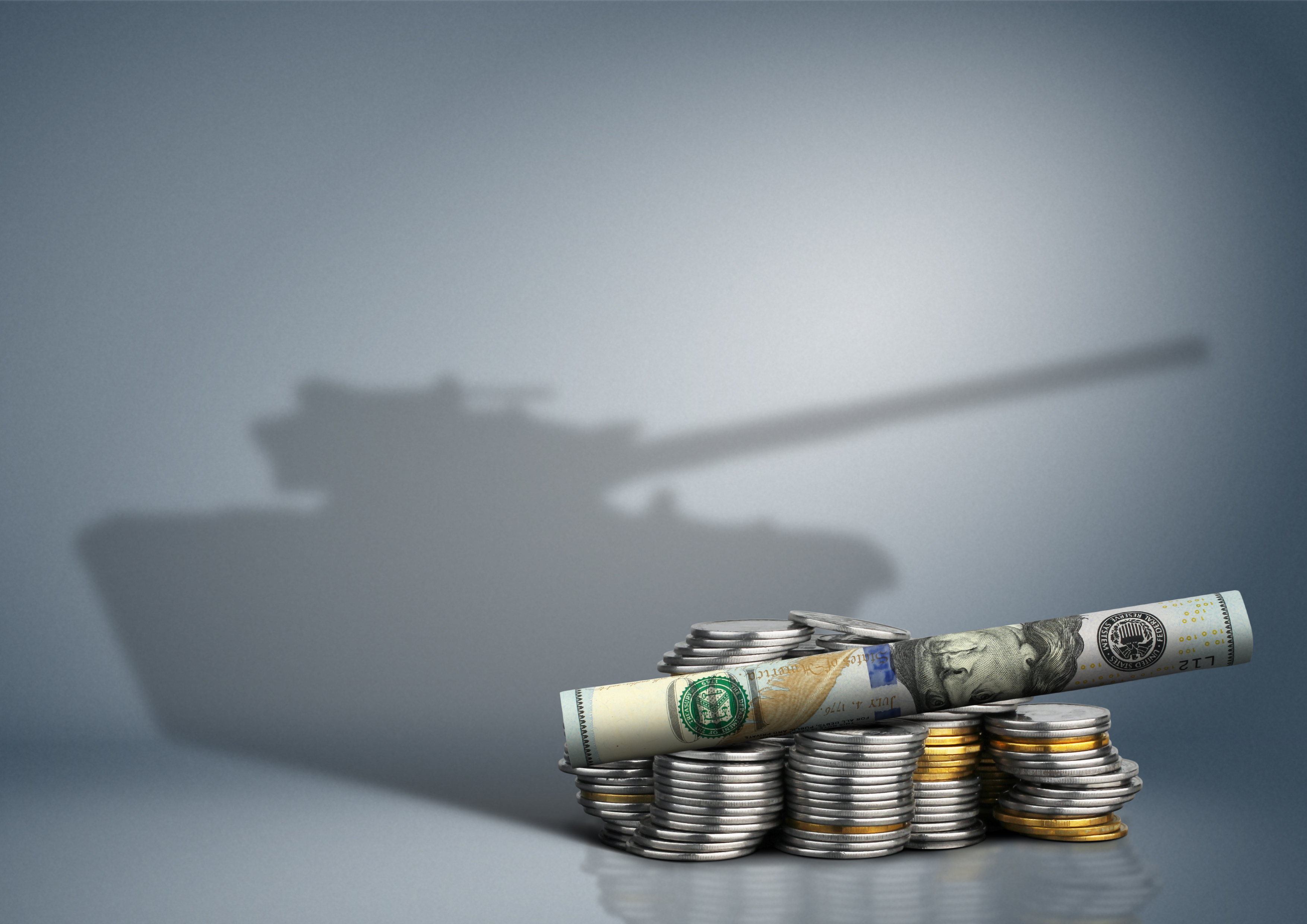 When reading President Trump’s comments on the new Executive Order (EO) imposing new sanctions on North Korea, the author’s initial reaction was that they are, in part, a logical, intelligent next step after the passage of the recent UN Security Council Resolution (2375), which named additional North Korean economic sectors to the international sanctions campaign. Many of the industries targeted such as seafood and textiles have been flagged in recent UN resolutions. To this extent, the new Executive Order appeared to be adding the threat of US asset seizures and denial of access to the US financial system for any entity that violates the caps and bans on trade in those industries. This is an excellent and sensible way to deter sanctions evasion at least by firms with a significant stake in international commerce.

These new measures might increase marginally the effectiveness of the recent UN sanctions, but by how much would be a guess. The President’s lauding of recent actions by the Bank of China to discipline banks under its jurisdiction seemed to indicate that there was useful US-China sanctions cooperation in place, and would seem to indicate a shift from the threat to initiate a global trade war. In some areas where the EO went beyond the UN sanctions, such as new restrictions on ships or aircraft that make stops in North Korea from accessing US ports or airports for 180 days, it is not likely to have much impact. Nor is it a new idea, having been initiated in the ROK and Japan some time ago. Overall, the President’s announcement made it seem as if this was a minor, incremental sanctions effort.

But upon reading the text of the Executive Order, this view is 180 degrees at variance with the truth. The EO includes within it provisions that will allow the US to impose a full trade and financial embargo on North Korea unilaterally through the use of secondary sanctions. Section 1 (a) (iii) of the order permits the Secretary of Treasury to seize the assets or property of any person who “engages in one successful importation from or exportation to of any goods, services or technology.” Section 4 of the EO brings the full power of the US Treasury to bear against any bank that facilitates any trade with North Korea. Financial dealings with essentially any element of the government of North Korea are sanctionable (Section 4 (a) (i)). Facilitating any trade with North Korea is equally sanctionable (Section 4 (a) (ii)). The penalties prescribed are fatal to any bank using the dollar. They can have their assets seized and can be banned from the US financial system (Section 4 (b) (i) and (ii). In short, the United States is asserting the intention and right to ban from the US financial system and the dollar any entity from any country that trades with or finances trade with North Korea.

In combination with the President’s UN speech, we are witnessing the final phases of an effort to use sanctions against North Korea. Sanctions are no longer to be international instruments to coerce North Korea to the negotiating table. They are now unilateral instruments of a US economic war against North Korea in which states and firms will all have to comply or be US targets. This is consistent with the President’s UN speech in which he slammed the door on any hope of a negotiated settlement of this crisis (the subject of a separate article). They are, of course, not in the least consistent with his hymns to national sovereignty in that speech. Based on this EO, sanctions are no longer to bring North Korea to the negotiating table. Their only purpose can be to force the regime to capitulate under crushing economic pain or to create the conditions for regime collapse if it does not capitulate.

And Why It Is Unlikely To Work

It is not impossible for this approach to work. It is possible that the Trump administration has managed to work things out behind the scenes with China to prevent a US-China trade and financial war from emerging from America’s attempt to enforce this EO against key Chinese entities. It is also possible that North Korea might eventually be willing to pursue some diplomatic option, such as trying to negotiate some limit on long-range missile and nuclear testing in return for suspension of some sanctions in the EO. But this latter possibility seems highly unlikely given the recent statement by Kim Jong Un.

We are in new and dangerous territory. Sanctions are no longer the alternative to war. They may well be its prelude:

Moving Further Down the Slippery Slope Toward War

In sum, the new EO is probably the last word on sanctions as a mechanism to resolve the North Korean crisis. It is unlikely to be successful largely because the US does not have the time, the patience or the diplomatic possibilities to make it work. The author concluded after hearing the President’s UN speech that the probability that the North Korean crisis would end in a large war in East Asia is growing by the day. While intended to be an alternative to military conflict, this set of sanctions takes us another step down the road to that war.