There is a malaria epidemic across the Korean Peninsula, and South Korea (Republic of Korea, ROK) and North Korea (Democratic People’s Republic of Korea, DPRK) have agreed to cooperate to fight this scourge. In September 2018, South Korean President Moon Jae-in and North Korean leader Kim Jong Un signed an agreement on public health collaboration. Two months later the two countries unveiled a plan for a joint initiative to exchange health information through a liaison office in Kaesong near the Demilitarized Zone (DMZ). Both countries hope these exchanges will facilitate more effective responses to malaria incidents. Although this is not the first time that both countries have attempted to jointly tackle malaria, the agreement was a significant leap forward in addressing this public health issue, given that funds and collaborative efforts have been suspended in the past (Figure 2, Table 1).[1], [2], [3]

What’s Behind the Outbreak?

In the ROK, high numbers of malaria cases most commonly occur along the inter-Korean border at the DMZ, where ROK (and DPRK) soldiers are heavily exposed to low-lying, humid and swampy areas.[5], [6], [7] Some experts have suggested that the rise of malaria cases in the ROK can mainly be attributed to “insufficient antimalarial efforts by North Korea.” It is tempting to assume that infected mosquitos usually fly across the DMZ and infect ROK soldiers, thereby contributing to ROK’s surge of malaria cases. However, there are several epidemiological factors that prevent the identification of a specific cause. For example, many meteorological studies suggest a low probability for mosquitoes flying from the DPRK to the ROK, as the wind blows mainly from south to north in the summer along the DMZ.[8]

A 2016 meteorological study suggests that wind velocity alone is not sufficient to predict the prevalence of malaria.[9] In fact, a multitude of meteorological changes—such as temperature, wind velocity, and humidity—are strong predictive factors of malaria cases in certain regions along the DMZ. Furthermore, the rise in malaria cases in South Korea may be due to antibiotic resistance or genetic diversification of the parasite, which may be due to accumulated mutations and natural selection.[10] For instance, one study demonstrated that 70 percent of mosquitos analyzed from high-risk areas along the DMZ were resistant to insecticides.[11]

Why Cross-Border Cooperation is Critical

Because the spread of infectious diseases is largely influenced by geographic proximity, political cooperation between North and South Korea will be indispensable to addressing malaria across the Korean Peninsula. Although there is an abundance of malaria research studies available in the ROK, there are currently no research articles on malaria from the DPRK.[12] Additionally, the ROK currently uses rapid and highly sensitive diagnostic tests to detect malaria.[13], [14] In contrast, the DPRK has a shortage of diagnostic supplies and a formal prevention program that can accurately assess malaria cases.[15]

The November 2018 agreement foreshadows potential public health solutions, but a malaria prevention program is only as effective as the data that are collected and reported. Thus, it is crucial for North and South Korea to cooperate in establishing standardized indicators or methods for malaria surveillance, particularly along the DMZ, perhaps as part of the liaison office at Kaesong. The source of infections may be difficult to identify, but facilitating cross-border partnerships will be highly beneficial in synthesizing existing data from all surveillance systems regionally in real-time and analyzing data to produce rapid response strategies. This would allow both countries to implement an effective malaria surveillance system that provides customized output solutions to health care stakeholders at local, national, and international levels that help facilitate evidence-based health policies.[16]

Surveillance is the key to malaria control and eradication, and more information is needed on the origin of malaria cases in Korea before an evidence-based public health strategy can be executed. A strong malaria control program would also feature cross-border data sharing derived from improved surveillance. The model below proposes a surveillance system that could be used in the cross-border region (Figure 3). This model would not only provide real-time information on malaria cases at all health care administrative levels, thereby fostering cooperation and overcoming the limitations of traditional reporting structures; it would also create a shared central database including information on malaria cases, climate, spatial extent of mosquito larval habitats, census information, human movement, social networks, and parasite genotyping. One strategy to address the controversial issue of sharing information on human movement and social networks would be to limit such information to specific malaria cases.

In the final analysis, the two countries are fighting the same deadly infectious disease. It is imperative, therefore, that they overcome political challenges to ensure the greatest amount of cooperation in addressing epidemiological, ecological, and geographical factors that all contribute to the malaria epidemic across the Korean Peninsula.

Table 1. A timeline of the status of cooperation between ROK and DPRK on joint antimalarial efforts. 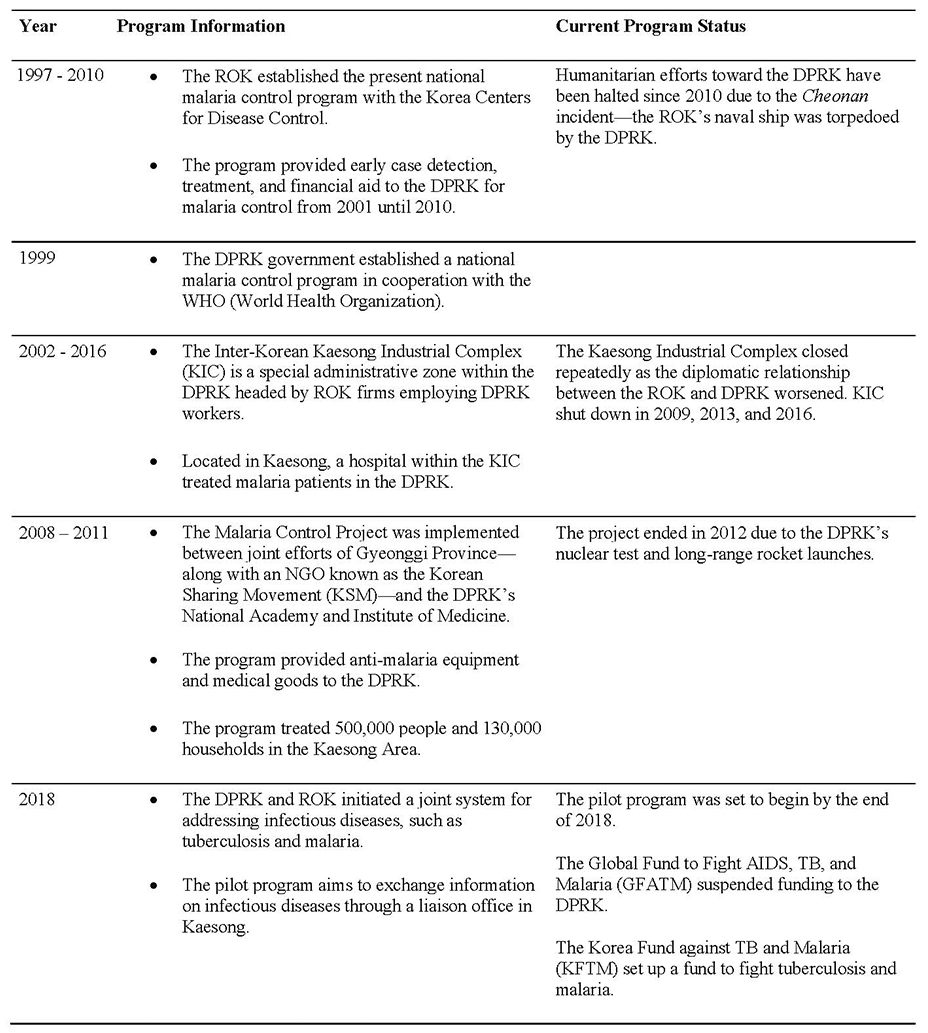 Figure 1. Estimated malaria cases in the ROK and DPRK.[17]

Figure 2. Funding for malaria control in the DPRK by Global Fund.[18]

We would like to thank Richard Sokolsky, Elizabeth Park and Jin Qiu for providing their support, comments and suggestions throughout the course of this article.