Recent commercial satellite imagery of North Korea’s Punggye-ri Nuclear Test Site revealed no observable signs of activity around the closed tunnel areas. However, between November 18 and December 7, imagery reveals the presence of vehicle tracks in the snow cover along the roads that lead to the former Main Administrative Support Area, as well as personnel foot tracking in the lower courtyard of that area. The foot tracking appears to lead to a small assembly area at the base of the stairs leading to the upper courtyard, where a few box-like objects are lined up. The precise nature of this latest activity is unclear, but does suggest, at the very least, that personnel remain onsite at the complex, as previously reported.

Images of the Command Center and Southern Support Area were not available. 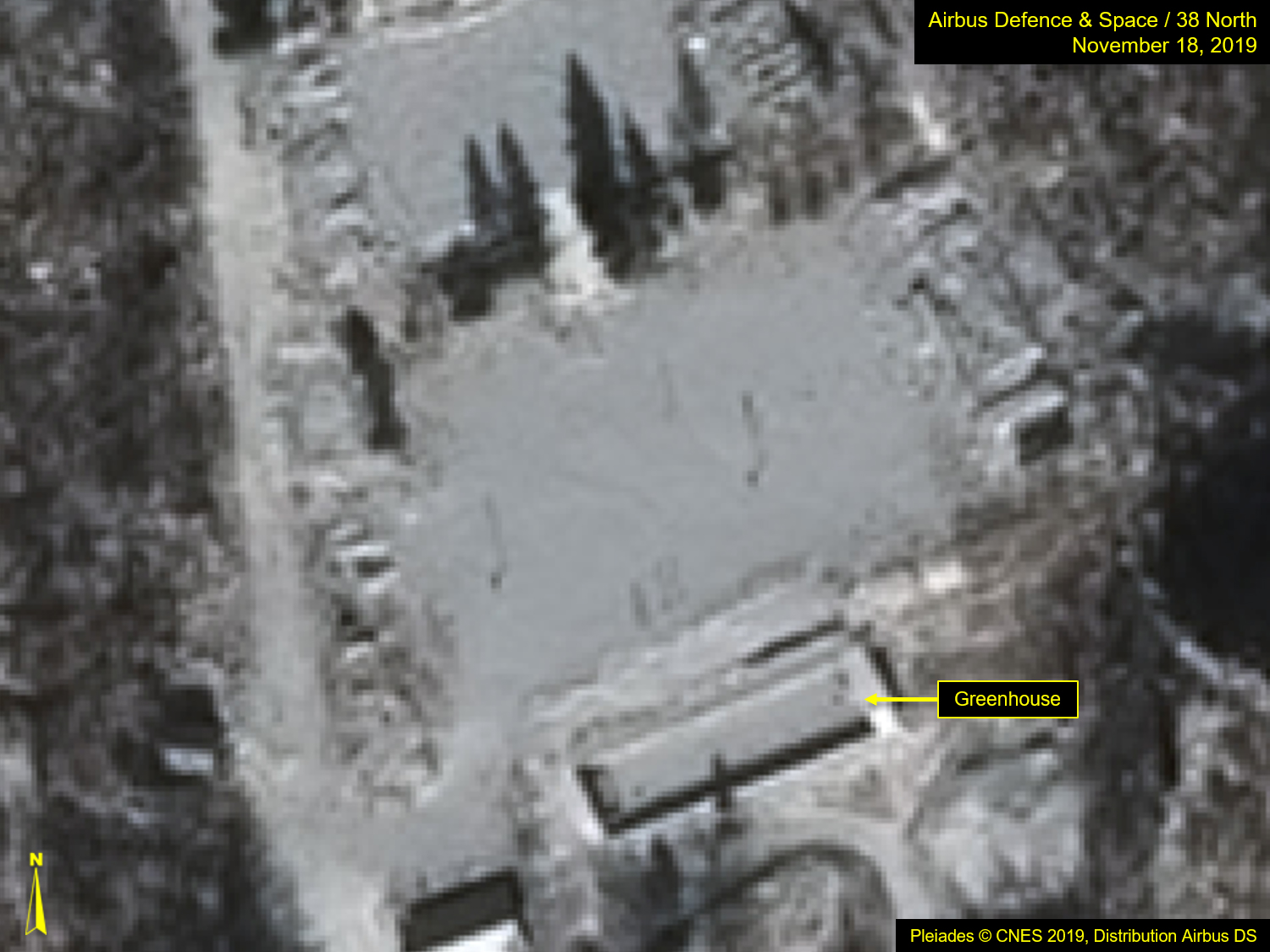 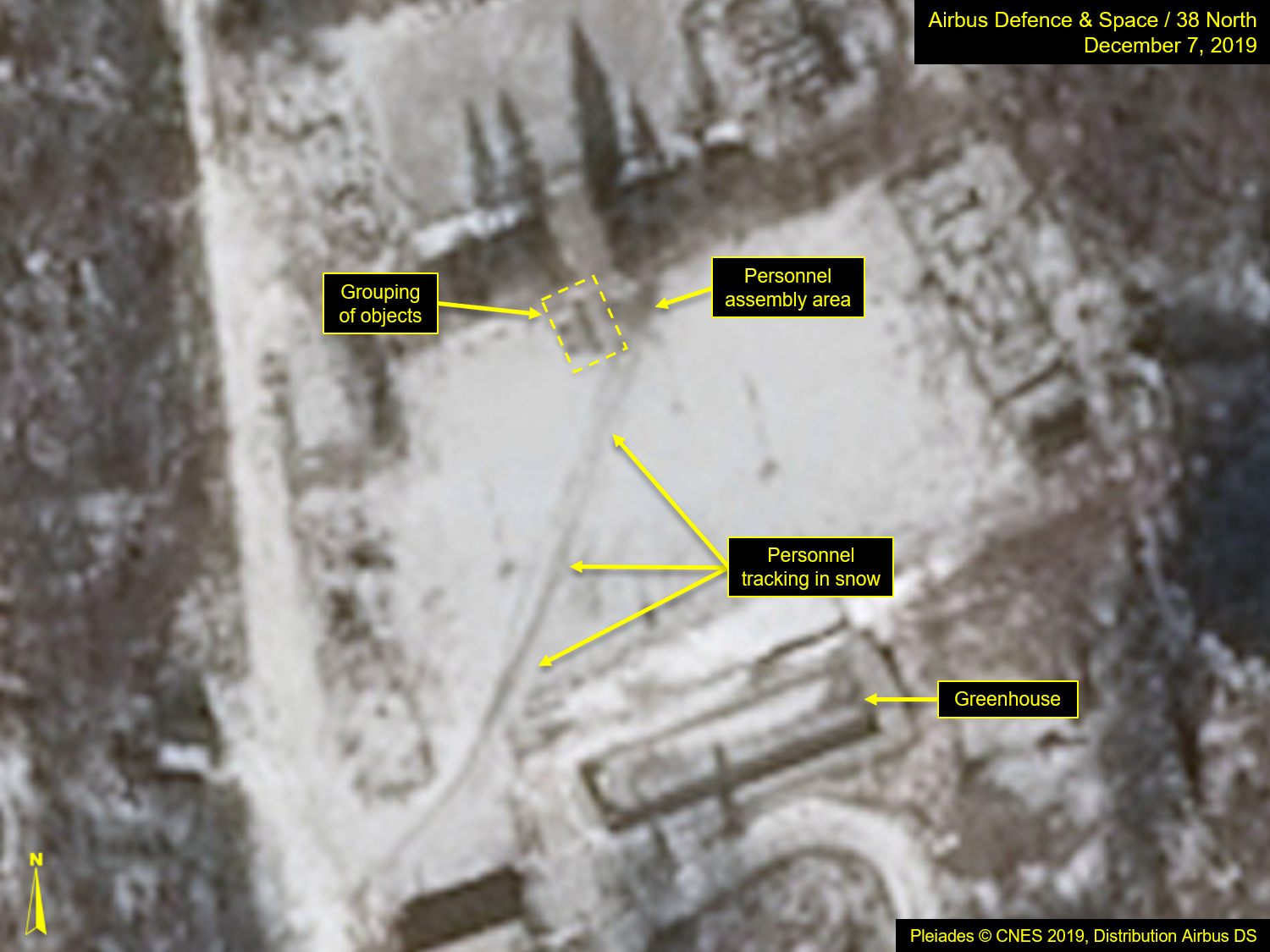