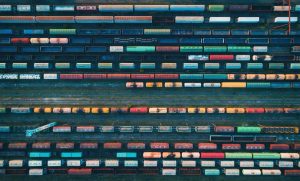 New Chinese Customs data shows that North Korean imports (Chinese exports) in April nearly doubled to $98 million from March, reaching their highest levels since the January 2020 border closure. North Korean exports (Chinese imports) registered only $4 million, indicating a large $94 million officially tabulated monthly deficit. The rise in imports will likely be blamed for causing the recently reported COVID-19 outbreak in North Korea—the first Pyongyang authorities have been willing to disclose. Combined with the likely loss of foreign exchange, there will probably be a strong drive to maintain the current suspension of trade for a while. This bodes very poorly for a North Korea deeply in need of all kinds of industrial equipment and vital consumer imports, just as it wrestles with a pandemic.

Commodity data indicates that North Koreans increased their purchases of all varieties of consumer products, including foodstuffs (no doubt badly needed), as well as agricultural inputs such as fertilizers, herbicides and plastic sheeting. Industrial inputs also increased—in particular tires, including almost a million dollars for tractor tires that are claimed by Daily NK to be in short supply. 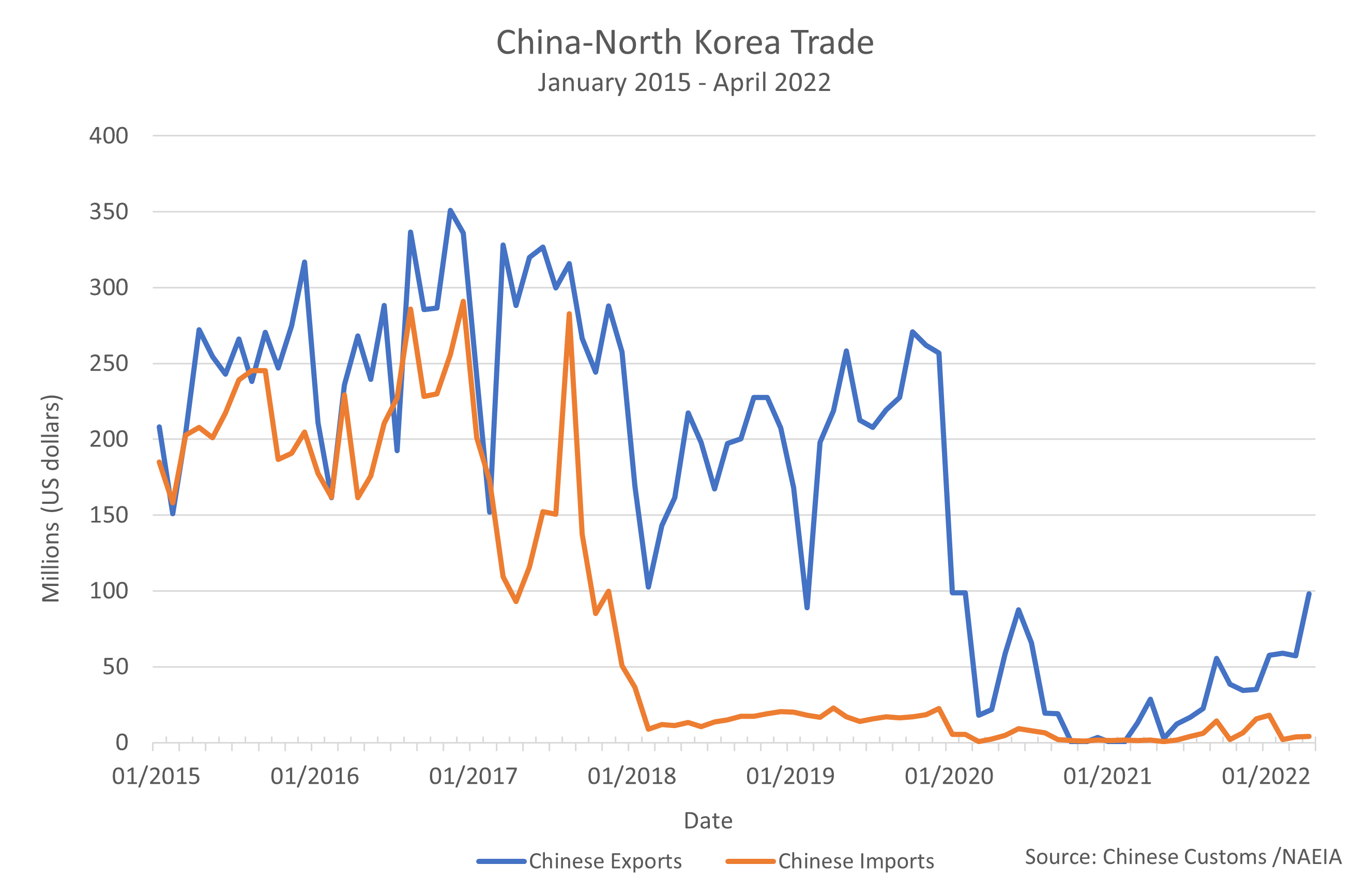 United Nations (UN)-sanctioned products are not included in the export and import data; whether these are truly zero, brought in covertly or simply not reported is unknown. As usual, the data that is reported should be considered minimal figures. 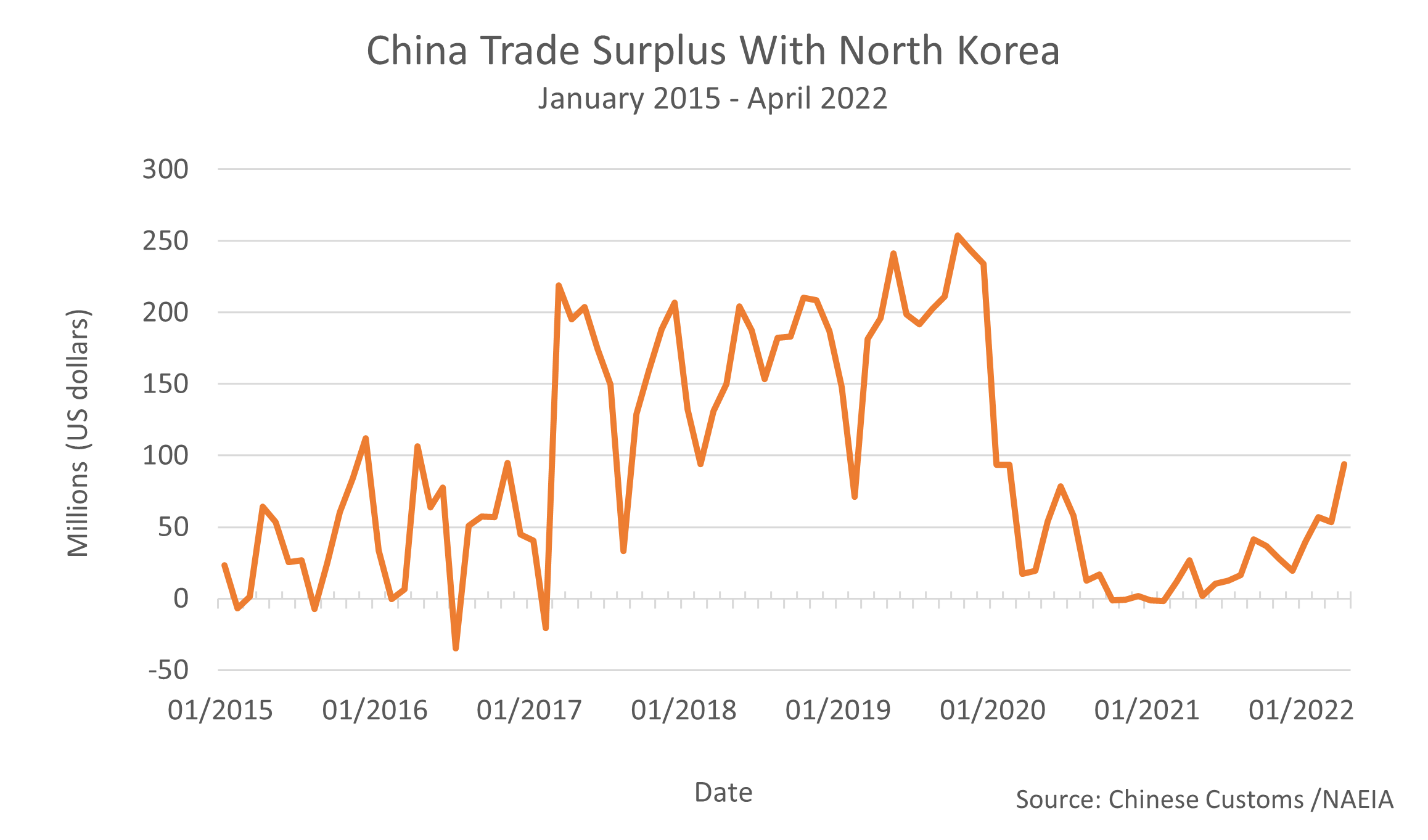 One item of particular note given the current outbreak is medicines. North Korean imports of pharmaceutical products from China (HC 3004) were $4 million in April, and $15 million for the year, not far from its longer-term average. In theory, this would include shipments of medicines purchased in China by foreign nongovernmental organizations (NGOs) and shipped to North Korea but not medicines transshipped via China from other countries. Medical equipment imports show no particular trend despite the external completion of the new Pyongyang hospital.

It is surprising that, given the gradual resumption of train service in January and February, North Koreans have not made a bigger effort at exporting. The country presumably need foreign exchange, which is used widely in its own economy after two hard years of COVID-related isolation. While its major export products, such as coal and metal ores, are still sanctioned, progress was being made in creating new export items prior to the 2020 border closure, including assembled watches, footwear, wigs and other hairpieces. In April data, though, these items had a poor showing. The largest sales to China continue to be electricity swaps from hydropower plants along the border.