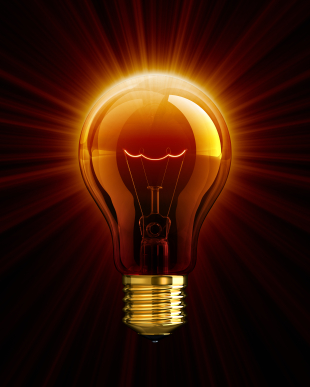 The DPRK’s energy sector is a key to transforming the North Korean economy into one that is at peace with other nations, is not dependent on weapons exports or illicit activities to earn hard currency, and is self-sustaining. Rehabilitating the DPRK’s energy infrastructure is a necessary albeit insufficient condition for any plausible scenario in which the DPRK gives up its nuclear weapons program. The North cannot develop a modern economy without energy sector assistance, and will not cease its provocative behavior without some agreement that addresses the fundamental state of energy insecurity that prevails in North Korea.

Given the DPRK’s urgent need to modernize its energy economy, regional energy resource sharing projects that might address some of the North’s urgent needs and earn scarce foreign exchange might be of interest to all parties in renewed negotiations. In an October 2010 Nautilus workshop that included North Korean experts, we found, as in previous meetings, that the DPRK delegation was keenly interested in energy engagement opportunities. This interest, which Pyongyang may see as a way to balance the growing influence of the Chinese in the North’s  economy has not yet extended to the resumption of active participation in multilateral energy and infrastructure projects such as the UN Greater Tumen Initiative (GTI), though the North apparently remains open to external and regional energy projects, including bilateral projects involving China and Russia.

There are a number of areas in which international assistance for the redevelopment of the North’s energy sector is vital, ranging from “soft” measures such as institution- and market-building, to the rebuilding or replacement of power plants and electricity transmission and distribution networks, to the introduction of renewable energy, energy efficiency, and natural gas technologies that would allow the DPRK to leapfrog intermediate development stages and join regional energy networks. Phased assistance will be needed, starting with confidence-building and substantive capacity-building exchanges, and progressing to longer-term, more extensive projects as the DPRK’s capacity to absorb such aid increases…